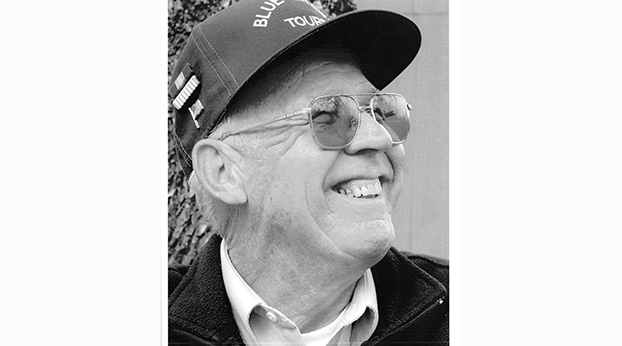 James Donald Wells, 92, widower of Elsie Mae Wells, passed away on Sunday, Feb. 21, 2021, at Fountain Circle Care and Rehabilitation. He was retired from East Kentucky Power Cooperative and a veteran of The United States Army, having served in the Korean War.

Due to government guidelines services will be private at Clarmont Memorial Gardens. Sign the online guestbook at www.ScobeeFuneralHome.com.