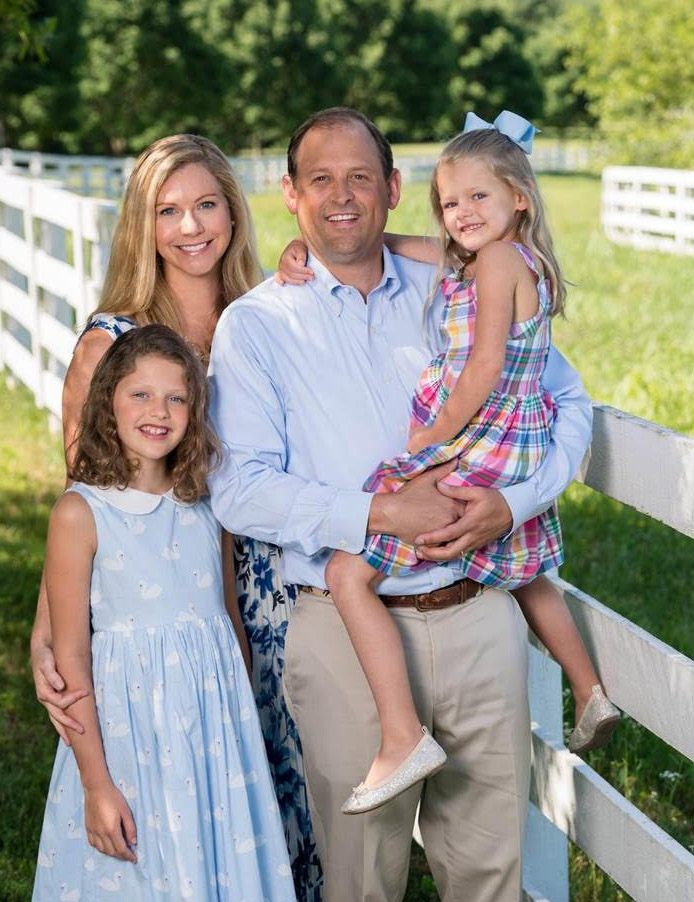 WASHINGTON, DC —  The Kentucky Congressional delegation is rallying behind their colleague, Rep. Andy Barr, R-Lexington, in support of the CAROL Act, a bipartisan bill honoring the memory of his wife in the fight against valvular heart disease.

U.S. Reps. Hal Rogers, Brett Guthrie, James Comer, all Republicans, and John Yarmuth, a Democrat, have all signed on as cosponsors of Barr’s legislation.

“Carol Barr was a beautiful light in our world and this namesake legislation will carry forward the impact of her life throughout the country, potentially saving the lives of other individuals unknowingly suffering from valvular heart disease,” said Rogers.

“I thank and commend my colleague and friend, Congressman Andy Barr, for his courage in transforming an unimaginable loss into a remarkable effort to save lives and help others,” Yarmuth said.

Carol Barr never met a stranger, and the CAROL Act will help ensure her legacy lives on,” said Guthrie.

“I’m proud to join my Kentucky colleagues in supporting Representative Barr’s legislation in honor of his late wife Carol that will support new research and raise awareness for valvular heart disease,” Comer said. “With the bipartisan CAROL Act, we have the opportunity to strengthen the fight against this rare form of heart disease and hopefully save lives.”

Each year, approximately 25,000 Americans lose their lives to valvular heart disease, predominately young women. The CAROL Act authorizes a grant program administered by the National Heart, Lung, and Blood Institute (NHLBI), supporting research on valvular heart disease. The legislation would also generate much-needed new data, and bring together experts to identify gaps in research and prescriptive guidelines for treatment of patients with MVP. It also instructs the Centers for Disease Control to increase public awareness regarding symptoms of valvular heart disease and effective strategies for preventing sudden cardiac death. The CAROL Act has been endorsed by the American Heart Association, the American College of Cardiology, and WomenHeart.

“Carol’s life was about selfless service to others and making a positive difference in our community,” Barr said when he announced the bill. “Turning this tragedy into something positive is exactly what Carol would have wanted us to do, and I will champion this cause for the rest of my life.”