Three days after heavy rainfall left roads underwater and homes flooded, the Kentucky River crested at more than 38 feet Wednesday at Ford before it began to slowly recede.

The river was 12 feet above flood stage, according to the National Weather Service.

He said road crews were checking others to see if they were impassable.

Natasha Lacy, a spokeswoman for District7 of the state Department of Highways office in Lexington, reported several state roads in Clark County also closed Wednesday because of high water. Those were parts of Mina Station or Ky. 1028, Athens-Boonesboro or Ky. 418, Red River Road or Ky. 974 and Ford Road or Ky. 1924.

Curtis said Athens-Boonesboro Road, which was closed between mile points 4 and 5, was one of the worst areas affected. Firefighters had been evacuating people from flooded homes.

“It was crazy. They had to rent boats and use inflatables,” he said.

Clark County Fire Battalion Chief Will Jordan said Wednesday firefighters had evacuated about 10-15 people from three or four homes in that area.

“We had houses that had water up into the second floor,” he said. “Unfortunately, there’s a lot of people who are going to be hurt by this.”

Winchester Fire-EMS and the Clark County Fire Department provided mutual aid to each other but didn’t have to request help from the National Guard or other fire departments, Jordan said.

Central Kentucky has gotten a break from the rain after the downpours over the weekend and into Monday.

The rivers and other streams are falling, Jordan said, and it may be that by Friday, “Clark County can open up.”

The forecast calls for sunshine Thursday through Monday, clouds Tuesday and Wednesday, and no more rain until next Thursday and Friday.

“Hopefully, we’ll get a couple of weeks to dry out,” Jordan said. 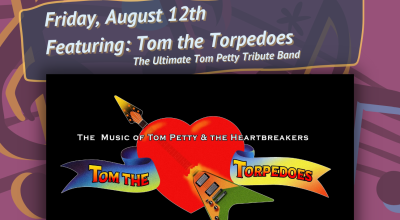