Roads remain closed because of flooding 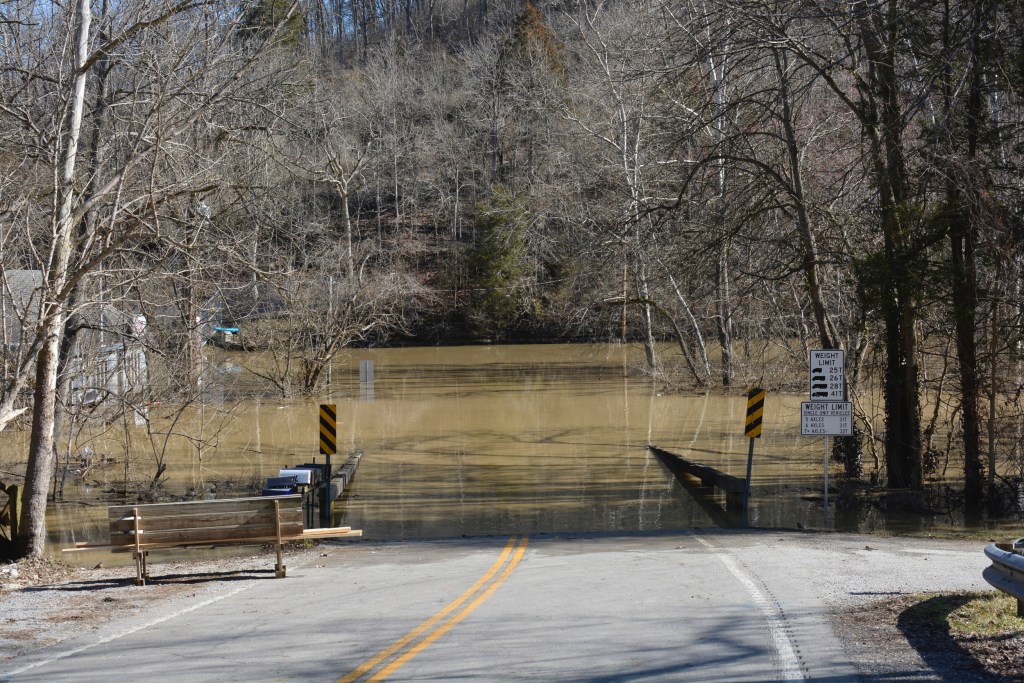 Three state roads remained closed because of flooding in Clark County as of  2:40 p.m. Friday.

The county experienced some of its worst flooding in more than 40 years, and nearly a week after the heavy rainfall of Feb. 28-March 1, a few state and country routes were still impassable.

According to the District 7 office of the Kentucky Transportation Cabinet in Frankfort, these roads were still closed: