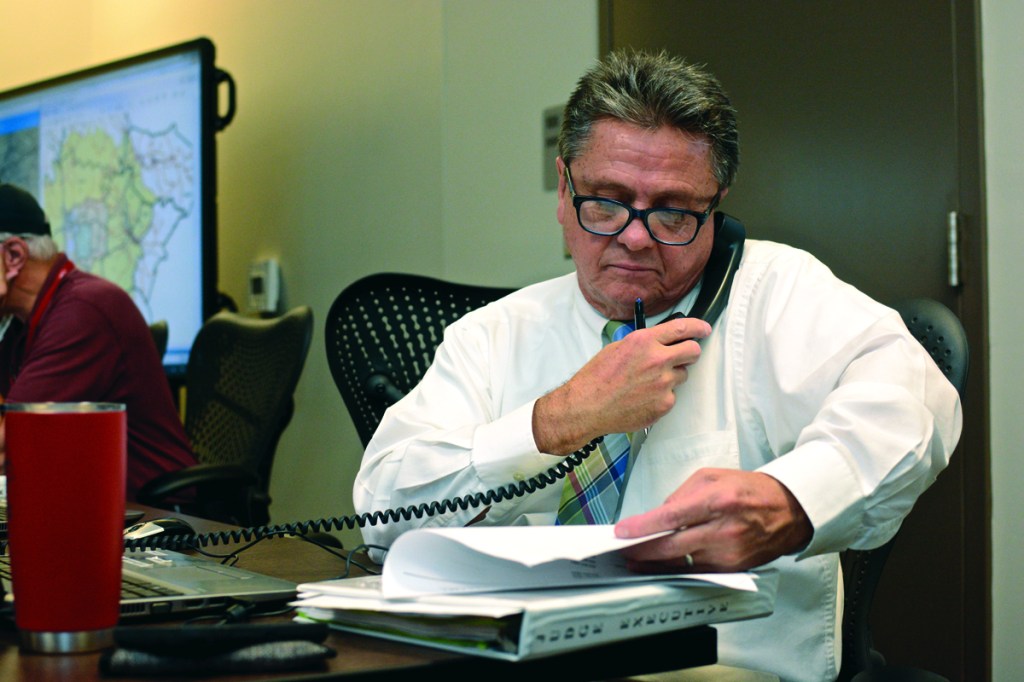 In the article of Feb. 16, 2021 “Pace Touts Tax Cuts, Conservative Vision”, Judge/Executive Chris Pace made several subjective statements, mostly anecdotal with no facts to back them up. Also he did not reflect and give credit to those people most responsible for the great financial condition that Clark County government is in today! Past fiscal courts and many “community partners!”

I also read Magistrate Robert Blanton’s “Another view of the State of the County” letter, Feb. 23, 2021. It is my position that Magistrate Blanton’s statement is more objective, correcting some information and giving credit to many “community partners.”

“Substantial reserves” — Clark County Judge/Executive John Myers and the 2003-2007 Fiscal Court, who adopted the “insurance premiums tax” gave the boost that Clark County finance needed to produce current reserves. This provides over $1 million each year in current revenues. If you take a look back at county finances since 2000 you will see this picture very clearly! This paved the way for the current fiscal court to reduce property tax rates and have adequate money to operate!

No doubt that Pace and his Clark County Republican Committee “group” have assembled a local base of power and are wielding their power in many ways. But remember the quote by Sir John Dalberg-Acton; “Power tends to corrupt, and absolute power corrupts absolutely”. They have abused their power to the point that some Democrats have come to the defense of Republicans Travis Thompson and Les Yates, who Pace and his “group” have attacked without provocation!

In closing I would like to state that every elected official needs to be examined and reviewed. Don’t just take what they are saying to be fact because so many times this in only their opinion. And we all know about opinions!