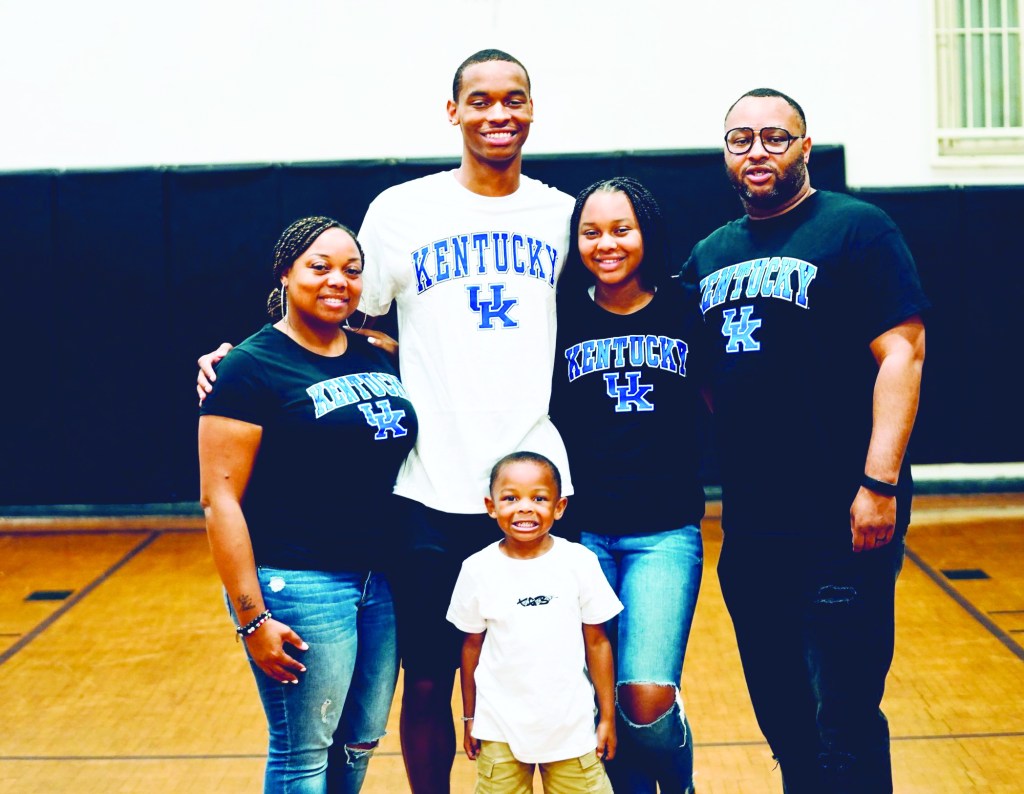 What kind of impact is Kentucky’s losing season going to have on future recruiting?

If Kentucky assistant coach Bruiser Flint is right, he thinks recruits will be unaffected by the losses this season.

“Why wouldn’t they (be unaffected)? That’s my thing. Why wouldn’t they feel good? They see the results that they’ve had with the players. I mean, teams go through stuff like this sometimes,” said Flint about UK’s 9-15 record.

“This is my first year at Kentucky. Believe me I didn’t think it was going to be like this. But people understand what Coach Cal has done, what type of coach he is, what type of program this is. This is as storied of a program as there is in college basketball. So you have a little bit of a hiccup, and you’re having a hiccup for a whole year.”

“I know we’re having a tough season, but anybody that looks at that and thinks this is going to continue they’re out of their minds. I think the kids understand that and they love Kentucky basketball. I think that’s why we’re still pretty good with the recruits,” Flint said.

Rivals.com recruiting writer/analyst Krysten Peek thinks the pandemic has impacted Kentucky’s season just like it has every program.

“I am not blaming the pandemic for Kentucky’s season,” Peek said. “I am sure the Kentucky staff is showing recruits that this player or that player will come back and will show growth. That’s why five-star players are still committing to Kentucky.”

Peek said the pandemic has made recruiting as different for coaches as it has players.

“These coaches have not been on the road recruiting for a year. It just as hard on them as it is on their team. It’s hard to identify players coming up and what they can and cannot do when you can not go out and watch them play,” Peek said.

“Coaches want to be out there in the spring and summer getting eyeballs on these guys. You still hear whispers even now about the blue bloods when they got involved with players or are showing interest. It’s just that keeping tabs on a player watching TV or a live stream is not the same as being there. But bottom line everybody is in the same boat and I think a school like Kentucky’s recruiting is going to be just fine.”