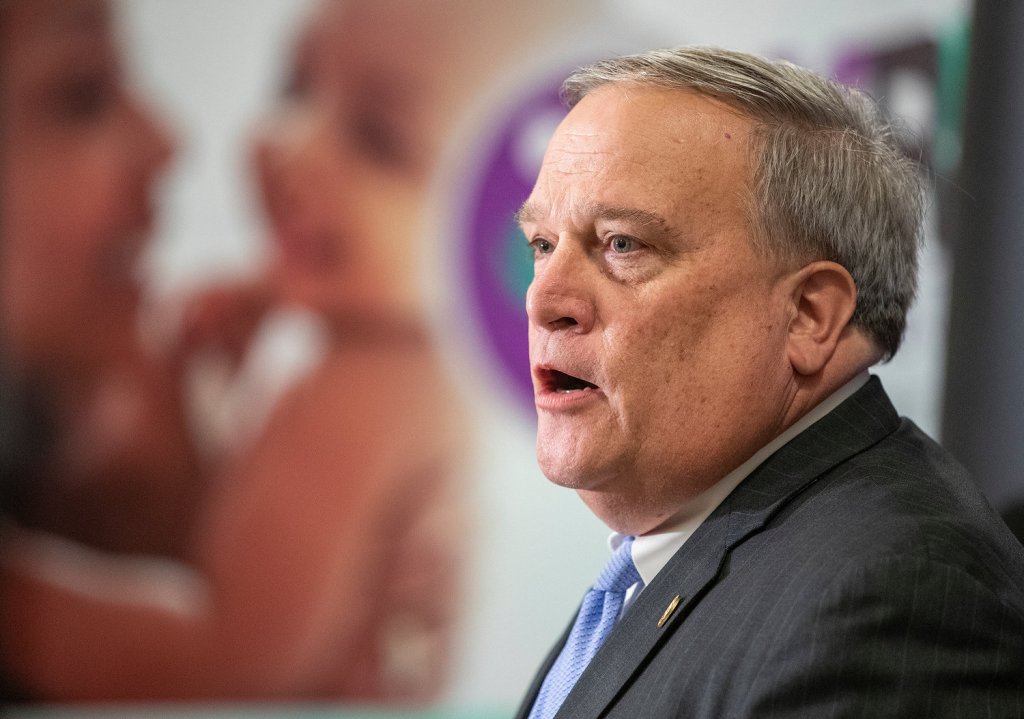 FRANKFORT, Ky. (KT) – Senate legislation that would restrict the use of no-knock search and arrest warrants passed a House committee on Wednesday.

He told the panel he had the bill drafted in the wake of the Breonna Taylor incident in Louisville one year ago this weekend, when Louisville Metro Police officers attempted to serve a no-knock search warrant for drugs.

Her boyfriend shot and wounded one of the officers attempting to break down the door, because he thought someone was trying to rob them.  The officers returned fire, killing Taylor.

Based on evidence presented to a Jefferson County grand jury by Attorney General Daniel Cameron’s office, one officer was indicted for wanton endangerment, while no charges were returned against the other two.

“It is apparent on that tragic night for Ms. Taylor, that there was a breakdown in process,” Stivers testified.  “The process is individuals who are seeking this shall get supervisory sign-off, then review by the Commonwealth’s or County Attorney’s office, to make sure it meets the necessary protocols.”

A judge would also have to approve it, and sign it legibly, so you can see who signed it.

The crime police are investigating would have to qualify as a violent offense, for a no-knock warrant to be used.

The raid would have to be conducted by officers trained for such situations, such as a SWAT unit.

Stivers noted there are sanctions available for officers not following the process, in addition to suppression of evidence obtained.  “If one knowingly falsifies the affidavit used to obtain the no-knock warrant, they would be subject to perjury charges.”

Rep. Attica Scott, D-Louisville, sponsored a similar measure, House Bill 21, which was heard but not acted upon by the committee.

Stivers said he would consider allowing inclusion of some of her bill’s features into the version that is voted on by the full House, such as requiring EMS to be nearby while a warrant is being executed.

The bill cleared the committee 15-0, although four Democratic members “passed,” saying they would reserve the right to vote for the bill if some of Scott’s legislation is incorporated into the final version.

Keturah Herron with the ACLU called the vote a win, but the fight is not over.

“Advocates and policymakers have worked for the last year to meaningfully change Kentucky’s laws after the murder of Breonna Taylor,” she said in a written statement.  “Now is not the time to stop.  We must radically reimagine the role of police in public safety and implement robust police accountability measures to combat racism and implicit bias in policing.”

She added the next step is to attach Taylor’s name to the legislation.