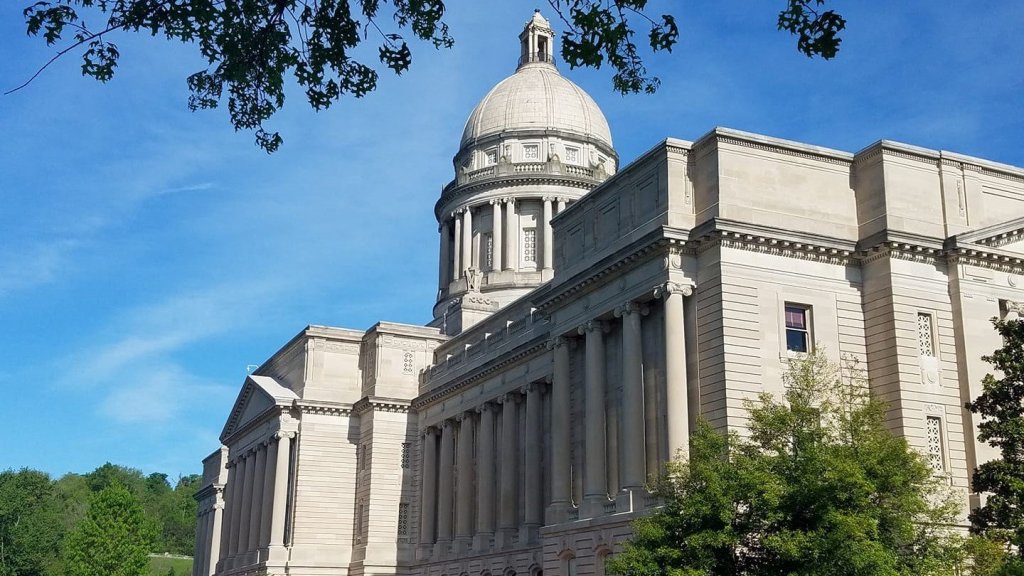 February’s General Fund receipts rose 4.6 percent compared to February of last year, an increase of $40.2 million.  Total revenues for the month were $924.2 million, compared to $884.0 million during February 2020.  Receipts have now grown 5.6 percent for the first eight months of FY21.

“The $600 stimulus check received in January by many Kentucky households clearly resulted in higher consumer spending,” he stated.  “Even with that, the sales tax has grown 7.0 percent in the last three months and by 6.5 percent year-to-date.  Total revenue growth through the first eight months of FY21 for the General Fund has been 5.6 percent over the prior year, as all of the major taxes are outpacing the revenue estimate assumptions.”

His bottom line, “With the expected new round of federal fiscal stimulus, as well as the revenue growth to date, it is highly likely that there will be a revenue surplus this fiscal year.”

Gov. Andy Beshear noted Tuesday that the latest federal stimulus package will be worth around $2.6 billion to Kentucky.

In addition to the sales tax receipts, which have grown 6.5% for the first eight months of the fiscal year:

— Combined corporation income and LLET tax receipts were $12.1 million more than collected in February 2020.  A large increase in corporate declarations offset a decrease in net returns.  For the year, these two revenue sources have increased 26.3 percent.

— While individual income tax collections fell 0.4 percent in February, collections have grown 4.0 percent though the first eight months of the year.  Net returns and fiduciary collections increased for the month which offset declines in withholding and estimated payments.

— Coal severance tax receipts decreased 13.6 percent in February and are down 11.0 percent through the first eight months of the fiscal year.

The news was not as good for the Road Fund, as receipts for February totaled $125.8 million, a 2.0 percent decrease over February 2020 levels.  Year-to-date receipts for FY21 have increased 0.3 percent.