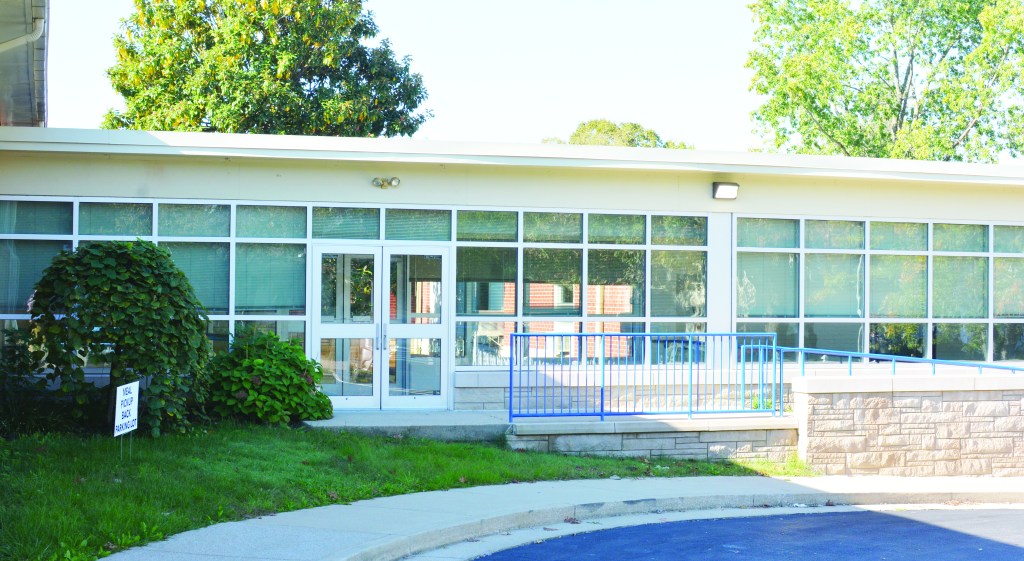 Clark County Preschool, in the old Hannah McClure building, would get a new building under a school facilities plan. (File photo)

The Clark County Board of Education signaled to the state Monday that it intends to build a new $9.3 million preschool and a new $1.8 million alternative school.

The board approved the BG-1 (buildings and grounds) forms for both the Clark County Preschool and the Phoenix Academy, which is essentially a notice to the Kentucky Department of Education of the district’s plans to construct the new buildings and for the state to review the plans and give its approval.

The preschool, currently located in the old Hannah McClure school building at 30 Beckner St., would be built to accommodate 450 students in the future. The board has purchased 9.5 acres next to Conkwright Elementary School and demolished the old factory building that was there as a future site for the preschool, but there have been concerns that it may not be big enough to accommodate the school, so the board has also considered 12 acres behind Strode Elementary School and 23 acres on Lexington Road (U.S. 60) near the district’s Central Office building.

It has hired an architect from Winchester, Randy Brookshire of Ross Tarrant in Lexington, for the project.

Phoenix Academy, on Vaught Road near Robert D. Campbell Junior High School, would be an addition on the back side of the new George Rogers Clark High School near the Clark County Area Technology Center. It would eventually accommodate 90 students.

The votes on the BG-1 plans were not unanimous. The newer members, Megan Hendricks and Brenda Considine, and a returning member, Sherry Richardson, wanted to table the discussion and have a work session to discuss the plans so that they could become more familiar with them.

Considine said one reason she would like to have a work session is to consider whether the Mount Sterling Road location is best for the preschool.

Brookshire said that a project like the preschool could take months to design.

He also noted that a delay could also drive up the cost of the building because construction costs are currently escalating, mostly because of increases in the costs of materials.

But approving the BG-1 wouldn’t mean the board couldn’t have a work session or discuss changing the plans.

“This is just the next step, with no final commitment,” he said.

Considine had also wanted to discuss the district’s bonding capacity in a work session.

Stump said the district’s current bonding capacity is estimated at between $15 million and $17 million.

The vote on the preschool’s BG-1 passed 3-2 and the one for the alternative academy passed 4-1.

Also during the meeting, the board approved a contract with Pearce-Blackburn Roofing for just over $187,000 for replacement of the roof on the Board of Education building.