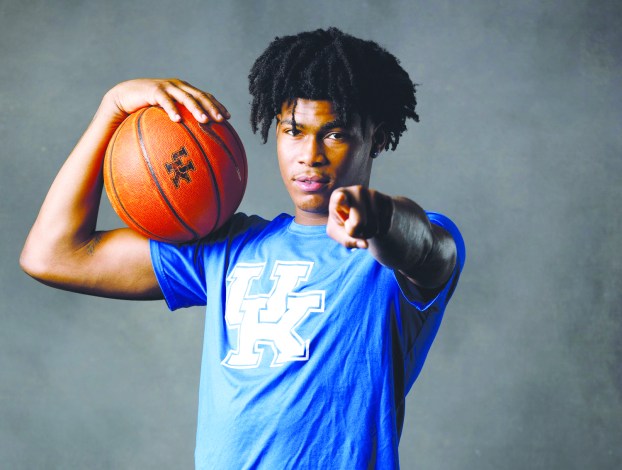 He barely played after the first two games of the season when he had 13 points and 11 rebounds and he even got sent home for several weeks by coach John Calipari for an attitude adjustment. So it was not a shock when freshman Cam’Ron Fletcher announced he was putting his name into the transfer portal and would not be back at UK.

He was a top 50 recruit. Calipari said Fletcher had “matured as a person” and Fletcher said he had a “great experience” at UK. However, parting ways seems best for both him and UK.

“He’s in good shape, playing with high motor, high energy, and that’s the big thing for Cam and how he’ll be successful, just the energy and the effort he plays with. So, understanding how to put that with thinking through the game and understanding new terminology and stuff like that, he’s done a good job.”

Just not good enough to stay at Kentucky.

John Calipari couldn’t hide his pride about having two of his former staff members getting Morehead State into the NCAA... read more