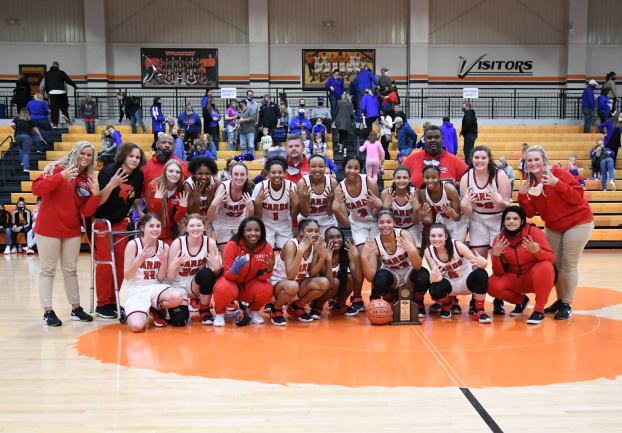 George Rogers Clark’s girls’s basketball team are the 40th District champions for the eighth year in a row.

The face of media is changing

BY KEVIN SMITH Publisher of The Winchester Sun I very rarely respond to opinion pieces, especially ones that appear in... read more