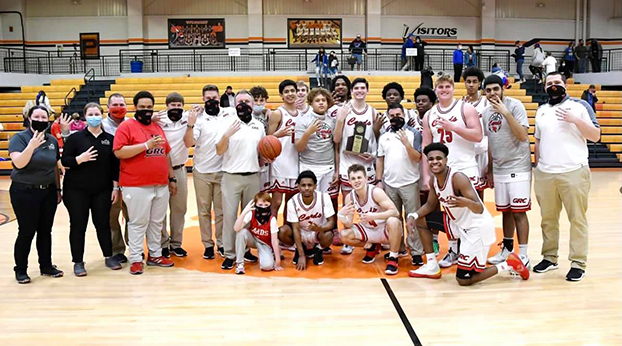 The Cards (16-4) reached the title game after putting an 86-38 beat down on the tournament host Paris Greyhounds (3-16) in the opener Sunday afternoon.

Then on Friday night, the Lady Cards won their 40th District champions for the eighth year in a row, beating the Indians 42-38.

See complete details online when they become available, and also in Tuesday’s print edition of The Winchester Sun.

A different kind of NCAA tournament minus Cats

BY KEITH TAYLOR Kentucky Today I’m not used to this. Normally three days after Selection Sunday, I’ve already made my... read more