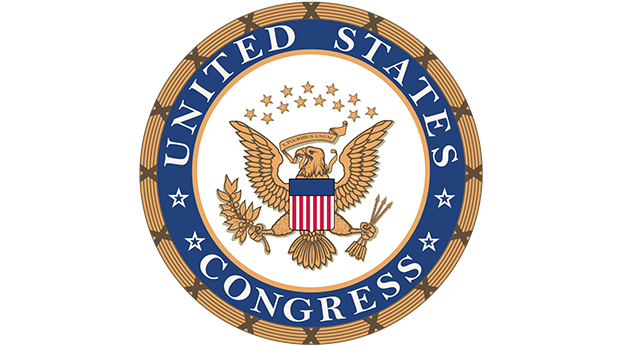 “The arctic temperatures combined with the damaging ice and snow has caused dangerous road conditions, significant vegetative debris, power outages for more than 152,000 people, and interruption of water systems resulting in severe impacts to transportation, infrastructure, and property,” Members stated in the letter. “On February 11, 2021, Governor Beshear issued a State of Emergency for the Commonwealth of Kentucky, but additional assistance is necessary at this time.”

With dozens of families displaced by recent storms and limited state and local resources to repair and rebuild every community, the delegation expressed the dire need for prompt approval of federal aid.

“Unfortunately, six deaths have been confirmed due to the weather and road conditions across the Commonwealth. The citizens of Kentucky need federal resources to respond to these damaging events. For this reason, we urge you to also approve requests for assistance for those Kentuckians hit hardest by these weather disasters. Access to this critical federal assistance will help expedite the disaster relief efforts occurring across the Commonwealth,” the letter stated.

As a result of severe flooding only days later, Governor Beshear declared a second State of Emergency on March 1, 2021, and activated the Kentucky National Guard to assist with emergency rescues and other local needs. A second federal disaster declaration request will be required to activate federal assistance for the flooding damages.

RANDY PATRICK Sun Reporter The Winchester Board of Commission gave the go-ahead last week to purchase a new canopy for... read more