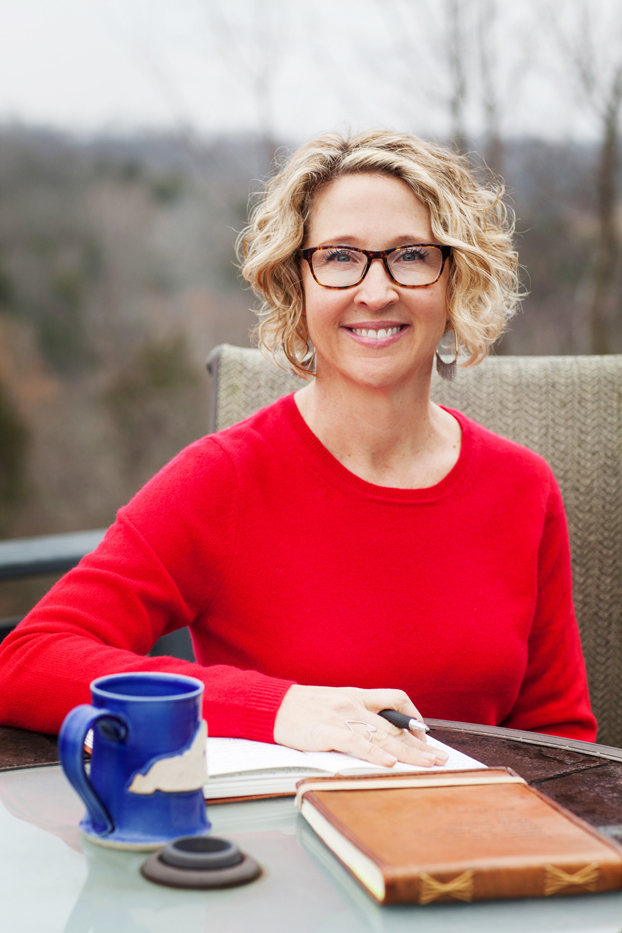 One spring day, Eostre, the ancient, Teutonic goddess of fertility, was walking through the forest when she came upon an injured swallow. The world had not yet thawed, and the poor creature’s wings were frozen. Eostre took pity upon the suffering bird, petting it gently and blowing upon its frozen feathers. Her breath transformed the bird into a magical hare that could lay colorful eggs. Every year, the hare brings Eostre a beautiful egg on Imbolc, Eostre’s festival day that celebrates the beginning of spring.

Hares, since they are nocturnal, are traditionally lunar symbols, “dying” every morning and being “reborn” each evening when the moon rises. The date of the Christian Easter is determined by the moon, corresponding with the first Sunday following the full moon after the March equinox, moving around the Gregorian calendar from year to year. Parts of Eostre’s myth were eventually absorbed into our more modern Easter celebrations. The hare became a bunny that brings baskets of eggs to the children on the same day that Christ allegedly rose from the dead, three days after his crucifixion at Calvary.

The egg – which looks a lot like a full moon – symbolizes rebirth and fertility. Consider that women’s eggs are made in the ovaries. And so is estrogen, the female hormone named after the goddess Eostre. In Europe, it’s still common practice to bury a raw egg near the front door each spring to ensure a fertile garden in the coming year. The intention goes as such:

Little egg, made of shell,

I bury you so all is well.

May all thing grow,

May all things flow,

Blessings be so all is well.

Other religious scholars cite a Sumerian tale called “The Descent of Inanna’’ as the start of the modern Easter celebration. This story, inscribed on cuneiform tablets, dates back to 2100 BC. When her husband Damuzi is killed, the grief-stricken Inanna follows him through seven gates to the underworld. There, she is judged, killed, and hung on the wall as a warning to other humans not to enter the underworld. The upworld, saddened by her death, stops growing. Crops die and animals are no longer able to mate and reproduce. After Inanna has been missing for three days, a young god named Enki carries water and a small plant to the underworld to resurrect Damuzi and Inanna. He places a small leaf under their tongues and a drop of water on their foreheads, bringing then back to life. But they may stay in the upworld for only half of the year, creating our spring and summer. Then they return to the underworld for the rest of the year, creating our fall and winter.

Outside of Mesopotamia, Inanna is known by her Baylonian name Ishtar, a goddess who fell from the heavens in an egg. In the 4th century, when Christians identified the exact location in Jerusalem of Jesus’ empty tomb, they settled on a spot where a temple to Ishtar stood. Ishtar’s temple was torn down and the Holy Sepulcher built in its place.

We can find such comfort in the idea that we share ancient story patterns across time and space. Be they pagan or Christian, Jewish or Buddhist, stories are strong medicine that help us make sense of our world and ultimately strengthen our belief systems. Comparative mythology shouldn’t be something to fear or rail against. These stories come from the same source, connecting us all. The god of our understanding speaks truth to us in words and ways that we can understand. It’s almost as if we download these tales at birth; each story plausible and probable in our time, but timeless enough to ring as true deep in our heart.

Humans are social creatures; it’s in our DNA to share our stories to inspire, educate, and connect. Storytelling is our legacy, a gift from one group of people to future generations. Same stories, but different storytellers, narratives that speak symbolically about the creation and meaning of this crazy thing we call life.

So hunt your eggs or bury them in the yard. It doesn’t matter, as long as you do so with joy, reverence and gratitude in your heart. Because beneath every great story lies the same truth.