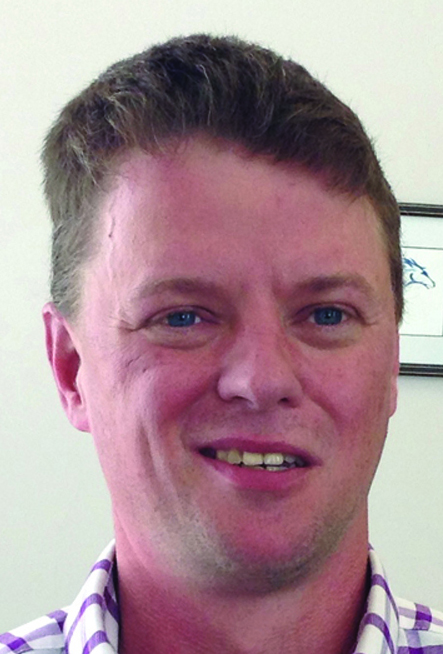 Jerry Madden, who was dismissed as county treasurer after six years on the job, has sued the Clark County Fiscal Court for wrongful termination.

Former Clark County Attorney Brian Thomas has filed a wrongful termination and defamation lawsuit against Clark County officials on behalf of Jerry Madden, the former treasurer who was fired last year based on allegations that he misled the Fiscal Court regarding a transfer of nearly $8,000, something Madden has always denied.

Last February, Madden told the county judge and magistrates he had overlooked a purchase order for $7,996, which caused an account to be overdrawn. He then made the transfer to cover the amount, and the transfer was supposed to have been accepted at the Feb. 27 meeting, but the meeting was postponed until March 3, and Madden then asked that the transfer be approved retroactively. But Elkins said state law prohibits retroactive transfers and transfers without the magistrates’ approval. Madden’s computer hard drive was then seized for forensic evaluation, along with the hard drive of the finance director, Frankie Faulkner. Madden was dismissed March 11.

In the lawsuit, filed March 10 in Clark Circuit Court, Madden is seeking unspecified compensatory and punitive damages for wrongful termination.

According to the complaint, any actions Madden took with regard to the transfer were “done at the express direction of and with the knowledge of Clark County Judge/Executive Chris Pace, the chief executive officer of the Clark County Fiscal Court.”

Thomas’ complaint states that Madden’s termination was in violation of statutory law because “no cause was given or listed in the minutes other than a general reference to the statute and no proof of any wrongdoing.”

The lawsuit also states that Madden was also the director of finance for the county, and there is no record of any action ever taken to terminate him from that position; therefore, he claims, the Fiscal Court owes him his salary and benefits.

The complaint says there was no recommendation from the county judge-executive to fire Madden, and that a progressive discipline policy was not followed.

The suit says the Fiscal Court acted with “malice” or “oppression” toward Madden “by making up allegations of misconduct which have never been investigated or proved.”

In the defamation part of the complaint, the plaintiff claims that county officials impugned his credibility and alleged official misconduct. As a result, Madden has “suffered damage to his reputation,” and “prevented him from obtaining employment.”

However, Madden did get another job. He went to work almost immediately for the County Clerk’s Office as a bookkeeper after the former bookkeeper left the office to become the county’s finance officer and later interim treasurer.

“There was never any money misappropriated,” County Clerk Michelle Turner said of the situation, and Madden could do the job, so she had no reason not to hire him. He is still employed by her office, she said.

STAFF REPORT Clark County’s COVID-19 incidence rate has been declining but remains in the accelerated spread, or “orange” category. The... read more