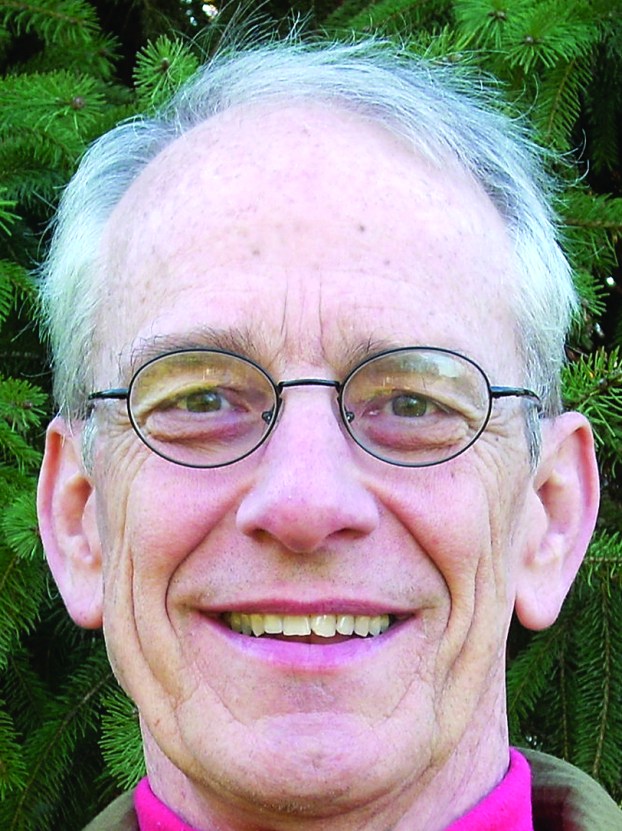 Where in the world?

The last article discussed the origin of names of streams that flow into the Kentucky River. Generally speaking, these streams are all located in the southern portion of Clark County. The streams in the northern end are tributaries of the Licking River. The dividing ridge between the two is an important geographical feature of the county. West of Winchester, the dividing ridge roughly follows Colby Road, with an exception for Boone Creek, which reaches all the way to U.S. 60.  The eastern end is not as neat, but the approximate boundary follows Ironworks Road-Ecton Road-L&E Junction Road-Schollsville Road.

Stoner Creek is the main stream in the eastern end of the county.  It was named for Michael Stoner, an explorer and companion of Daniel Boone. Stoner lived in the southern end of Clark County on a stream called Stoner Branch.

Some of the earliest surveys in the county referred to Stoner Creek as Gist’s Creek after Nathaniel Gist, who had two large military surveys on its waters. Many streams got their name in that fashion. Gist, you may recall, was a son of Christopher Gist, an early visitor to Kentucky (1751), and is the reputed father of the famed Cherokee, Sequoyah.

George’s Fork, one of Stoner’s tributaries, took its name from Nicholas George, who came to Boonesborough in 1779.  George later resided in the Bush Settlement of Clark County and was a member of Providence Baptist Church. The small stream that bears his name heads near Schollsville.

Cabin Creek, another tributary, was named for a landmark cabin built by an adventurer named Charles Morgan in 1776.  Morgan was a well-known figure who had served as a land agent for George Washington. His cabin was located at the mouth of Cabin Creek. Morgan did not tarry long in Kentucky. He returned to Pennsylvania and died in Alleghany County in 1808.

Donaldson Creek was named for John Donaldson, a Revolutionary War veteran who settled in the northeast corner of the county. Donaldson later rose to the rank of major in the Clark County militia.

The other main stream in the northern sector is Strodes Creek, named after John Strode who established one of Clark County’s first stations in 1779. The station was located on the north side of present U.S. 60 on the site of Applebee’s. The first session of the county court was held at Strode’s house in 1793, and the county seat barely missed — by one vote — being located there.

Two tributaries of Strodes Creek—Constant and Hood Creek—were named for men who had their own stations nearby.  John Constant’s Station, about a mile north of Strode’s, was attacked by Indians the year it was established (1785). Capt. John Constant was a militia officer who located first at Strode’s before building a fortification on his own land. A fork of Constant Creek — Town Branch — originates in Winchester and now flows mostly underground.

Andrew Hood built his own station later that same year. It was north and east of Constant’s. The long extinct Hood’s Road passed through here in the 19th century, forming a sort of northern loop around Winchester. Andrew would later move on to Greenup County, but he left family here. His grandson, Dr. Andrew Hood, was one of Winchester’s distinguished physiciana. His elegant home still stands on French Avenue.

Another tributary, Woodruff Creek, crosses Route 627 about 4 miles north of Winchester. The stream was named for John Woodruff, who had his tract along the creek surveyed in 1782.  Woodruff sold his land there and resided in Madison County for many years. The creek was first known as Taylor Spring Branch after John Taylor whose survey was also made in 1782. Multiple names for the same stream often resulted in disputed land claims.

Pretty Run, another Strode tributary on the east side, was said to have been named by Nathaniel Gist for the beautiful land it drained.

Johnson and Hancock are two more notable tributaries located on the west side of Strodes Creek. They drain the finest agricultural lands of Clark County. Neither name has been traced to its origin. In early surveys, Johnson Creek was referred to as Wolf Creek.

Hancock Creek heads near the upper reaches of the North Fork of Lower Howard’s Creek. The famous Salt Spring Trace that went from Fort Boonesborough to the Lower Blue Licks followed these two streams. One of the fort’s famous residents, Samuel Henderson who married Daniel Boone’s daughter Jemima, had a land claim situated between Hancock and Johnson creeks. It was situated on a landmark known for years as the “Sycamore Forest.”

Many thanks to Ben Kaufmann for suggesting this column.

There are many reasons to celebrate now. Spring is here. The COVID rates are falling. Our kids are back in... read more