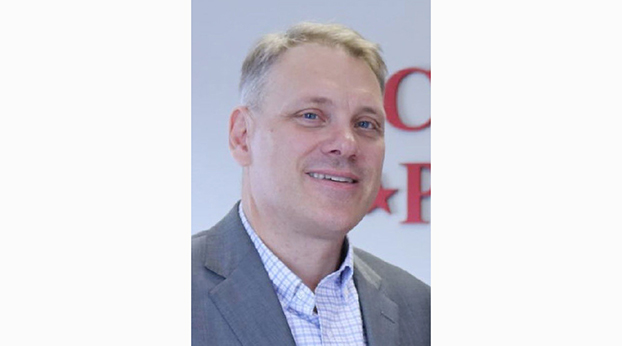 The most consequential pro-life bill in my lifetime is being considered by the Kentucky State Senate. What’s fascinating about HB 91, otherwise known as the constitutional amendment on abortion, is that it doesn’t ban or restrict a single abortion procedure. Instead, it makes clear who will decide questions regarding abortion. An unelected judiciary? Or the legislative branch?

Of course, the democratic process didn’t deliver abortion on demand through an act of Congress or the Kentucky state legislature. This most divisive of social issues was pushed upon the American people by seven U.S. Supreme Court judges in their notorious Roe v Wade ruling in 1973. Now after decades of divisive politics and hundreds of restrictions passed in state legislatures (many only to be struck down by lower federal courts) the wearied Supreme Court is expected to relent of its most premature of decisions and hand the question back to the states.

Such a move would disentangle the federal courts from the question of abortion. When that happens, each state will be empowered to pass life-affirming laws. Or left-leaning states like California and New York may pass laws to codify abortion.

However, if states don’t clarify that abortion isn’t a constitutional right, a state-level judge may discover a right to abortion in Roe-like fashion in the “penumbras and emanations” of their own constitutions.

The Kentucky State legislature can prevent another Roe v Wade by amending the constitution to clarify that abortion isn’t a right. HB 91 simply says “To protect human life, nothing in this Constitution shall be construed to secure or protect a right to abortion or require the funding of abortion.” The State House passed it overwhelmingly on February 26 by a 76-20 vote. It’s now up to the Kentucky Senate where its fate is uncertain.

Several other states have passed similar amendments. The Kansas legislature recently voted to put the same question on the ballot next year. Alabama, Louisiana, Tennessee, and West Virginia have similar abortion amendments already on the books.

All the constitutional provisions remain in effect. The U.S. Supreme Court refused to hear a challenge to Tennessee’s abortion amendment in 2018.

You’d think that such an amendment would easily pass Kentucky’s pro-life legislature. However, internal politics in the Kentucky Senate Republican caucus may derail the final passage of the bill. Republicans hold 30 of 38 Senate seats but for some reason, key Republican Senators appear to be holding back this session. Failure to pass it a second year in a row threatens to demoralize pro-lifers, the most vocal and faithful part of the GOP base responsible for Republican ascendency in the commonwealth.

Democrats are not without their own dilemma. The bill is democratic in the purest sense of the word. It restricts an elite judiciary from imposing their policy preferences and empowers the people to shape opinion in public forums. It allows the legislative branch—the people’s branch to make decisions with widespread public input. It also restores a balance of power between the judicial and legislative branches (at least on this issue). Yet it’s unlikely that a single Democratic Senator will vote for HB 91 if it’s taken up in one of the two remaining days of the 2021 General Assembly session.

HB 91 is a mere 25 words, but if they become part of the state constitution they’d restrict any activist state judge from serving up a multi-page word salad where a right to end the life of an unborn child is somehow discovered. It would be the first time Kentucky’s constitution would mention the word abortion. It’s now up to the Kentucky Senate to determine who should be answering that question.

Richard Nelson is the executive director of Commonwealth Policy Center.

Safe Handling of Poultry and Other Animals