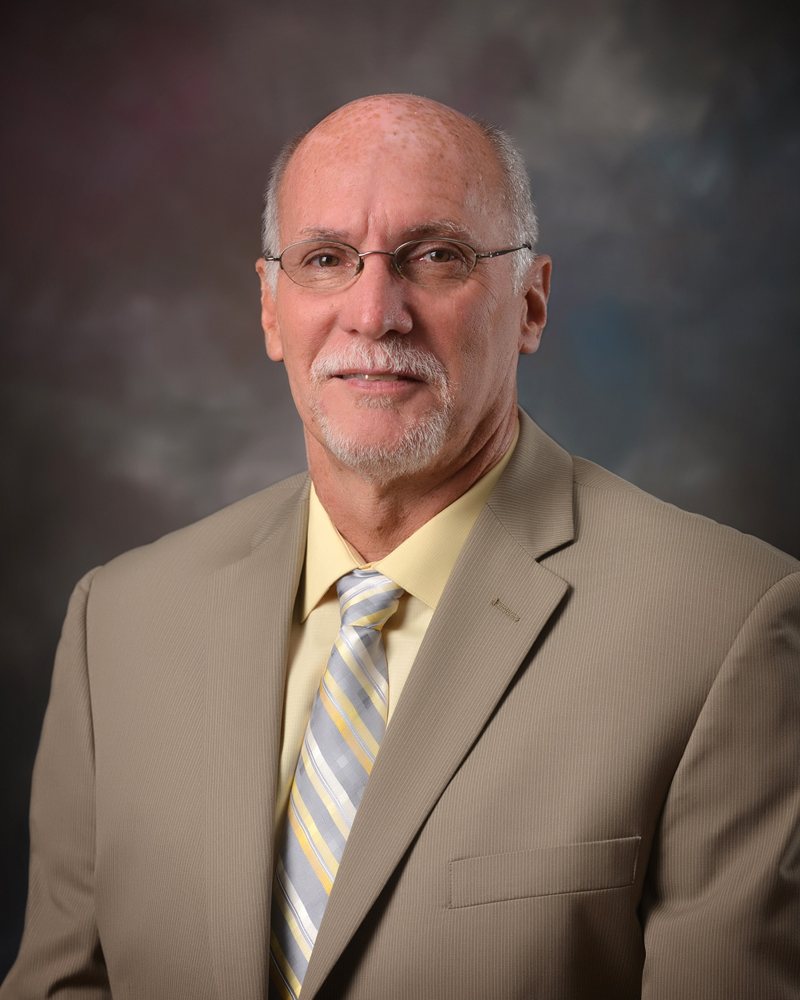 Superintendent Paul Christy is concerned that a school choice bill that may become law despite the governor’s veto could adversely affect public schools. And Clark County’s new state representative, Ryan Dotson, who is on the fence about the issue, may be one of a few lawmakers who could decide its fate in the waning days of the 2021 General Assembly.

“I just think that privatizing education through tax credits is going to be detrimental to public education,” Christy said Wednesday before Gov. Andy Beshear vetoed House Bill 563, which passed the House with one vote on March 16 after it was approved by the Senate the same day.

Dotson, R-Winchester, had earlier backed the bill, but was one of five members who didn’t vote on the final version.

Christy said the House would need the votes of those who abstained for the measure to pass Monday or Tuesday when legislators return to Frankfort to try to override the governor’s vetoes.

Dotson said he was “against it because there had been so many changes,” but he “didn’t actually vote” on the final version.

The bill would allow students to transfer from one public school or school district to another if the new districts can accommodate the numbers of new students, and the state SEEK funds for those students would follow them there.

The legislation also creates educational opportunity accounts that students can use to pay for tuition, tutoring, textbooks and other expenses, and in counties with populations of 90,000 or more, those accounts can pay for students to attend private academies.

The money for the scholarships would come from private donations to a granting authority, and donors could apply to the Department of Revenue for tax credits for those gifts. Students at or below 100 percent of the poverty level would get preference. The fund would be capped at $25 million.

Beshear has said that amounts to taking that amount of money from public schools.

Sen. Ralph Alvarado, R-Winchester, said it does not.

“We’ve polled this issue in the state and there is bipartisan support, overwhelming support for school choice for parents,” Alvarado said. “It isn’t taking money out of the public school system.”

It’s a tax credit, he said. No money is coming out of the general fund, and $25 million for a pilot program is a small amount compared to the $3.5 billion the state has put into public education and the $2.4 billion the federal government has allocated to Kentucky public education through coronavirus relief funding, he said.

“There’s plenty of funding coming in for public education, record amounts. We’re at a record level of $4,000 per student for SEEK formula,” he said.

SEEK (Support Education in Kentucky) is the state’s main allocation of funding to school districts.

Christy said that although the accounts can only be used for private schools in Fayette, Jefferson, Boone, Campbell, Kenton, Hardin, Warren and Daviess counties in the pilot program that would begin in 2022, he is afraid that the 90,000 population threshold would be gradually lowered to include counties such as Clark.

“I’m afraid what this bill is going to do is set it up to where private schools are going to be able to cherry-pick the students,” he said.

“Actually, I’d like to see it be for all 120 counties across the entire state,” Alvarado said when asked about using the accounts for private tuition. He said he gave a speech on the Senate floor advocating that.

“It’s personal for me,” he said. “This kind of bill would have helped my family when I was growing up.”

Alvarado, a Winchester physician, is the son of immigrants, and both he and his children attended private Christian schools.

“I tell a lot of folks, school choice already exists in Kentucky if you’re wealthy,” he said.

He would like to expand choice to all families.

“I don’t have a problem with it,” Dotson, a Winchester pastor and restaurant franchise owner, said when asked about using the tax credits for private schools. “I’m for school choice. I’m for people having opportunities to make decisions with their education, giving parents options, but I’m a strong supporter of public schools as well, and our teachers, so I want to make sure it’s fair and equal across the board.”

One of the things Dotson liked about the original bill that he voted for — and that Christy liked as well — was that it included funding for all-day kindergarten. But that was removed before final passage of the bill.

Dotson and Alvarado both said they expect the kindergarten measure to come back in another bill in the last two days of the session.

As for allowing students to transfer from one district to another, Christy said that’s something Clark County Public Schools do now through reciprocal agreements with surrounding school districts, and although they don’t cap the numbers, it’s almost a “student for student” match.

Although legislators say HB 563 allows districts and schools to reject students from other counties if they are full, Christy still sees the potential for problems regarding planning.

“It makes things difficult because if we staff based on our population,” he said. “You’re not staffed for influxes.”