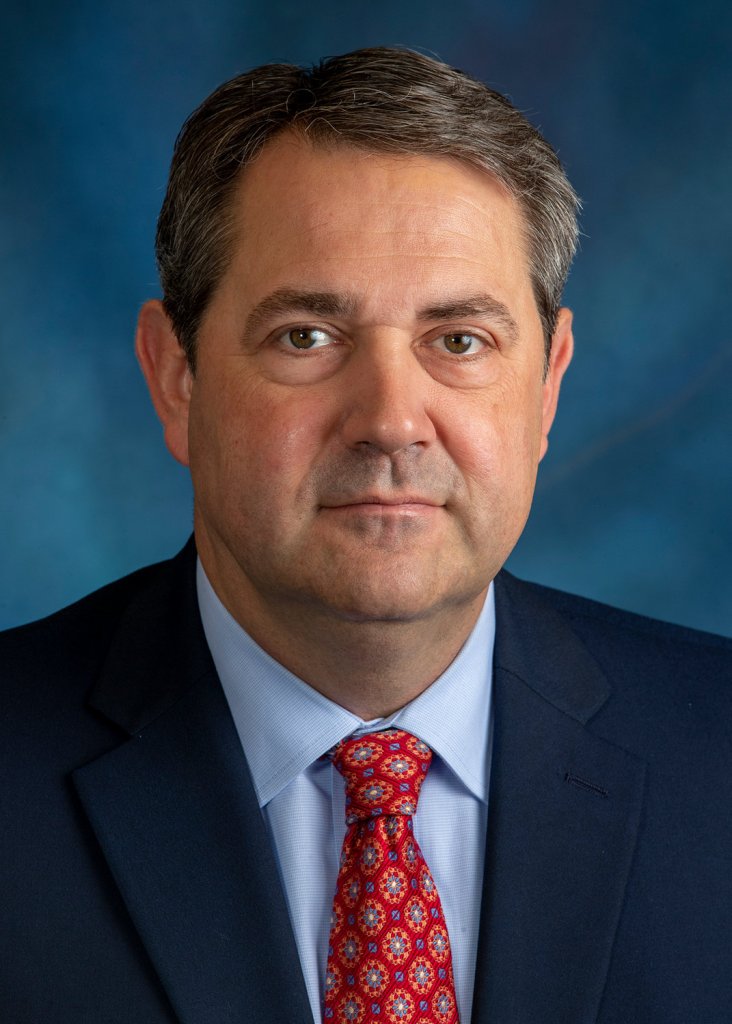 Kentucky Baptists will be hard-pressed to imagine ministry in the commonwealth without key partners like Sunrise Children’s Services, Oneida Baptist Institute, Clear Creek Baptist Bible College, Crossings Ministries, the Woman’s Missionary Union, and the Kentucky Baptist Foundation. Even more, it is hard to imagine Kentucky without The Southern Baptist Theological Seminary.

In a letter to the Senate Judiciary Committee this week, the Ethics and Religious Liberty Commission of the Southern Baptist Convention wrote the legislation “would needlessly penalize and discriminate against millions of Americans who possess no animus toward those this bill purports to aid. As law, the Equality Act would undermine pluralism, legalize coercion, imperil religious liberty, eliminate conscience protections, and erode the very freedoms enshrined in the First Amendment.”

The freedom of religion is a bedrock principle of the United States. It has always been.

In recent decades we’ve seen the battle for these protections fought in the courts by cake bakers and T-shirt makers as they have defended their right to practice their religious convictions through their work. The proposed Equality Act takes a new aim at this bedrock freedom, looking to expand limitations to unprecedented levels.

The Equality Act would eliminate that protection. Faith-based non-profits would be forced to eliminate their convictional stance on the issues of sexual orientation and gender identity or lose state and federal funds. Longstanding ministries would be devastated.

Chuck Colson wrote, “The law of the Kingdom motivates Christians to serve the good of society.” Because Kentucky Baptists have been served by Jesus Christ, they are motivated to serve him as they seek the good of other Christians and society in general.

This kind of living is a balance between grace and truth. Grace being compassion and a heart of service. Truth being the convictions that shape the way this grace is shown. Randy Alcorn said, “The ancient, historical Jesus came full of grace and truth. The modern, mythological Jesus comes full of tolerance and relativism.” Biblical grace and truth cannot be separated.

The doctrinal statement of Kentucky Baptists, The Baptist Faith and Message, says, “The state has no right to impose penalties for religious opinions of any kind” (Section 17). Under the Equality Act, the state would indeed be forcing a penalty on the ability of Kentucky Baptists, and all other religious groups, as they seek to live out their convictions. Keep in mind a penalty is sometimes applied by addition and at other times it comes through subtraction.

The House of Representatives has already passed the Equality Act by a narrow margin. The deeply divided Senate is considering the legislation. Sen. Minority Leader Mitch McConnell and Senator Rand Paul must use their influence to protect the religious freedoms of those sacrificially serving the commonwealth.

BRANDON PORTER is editor of Kentucky Today and communications director for the Kentucky Baptist Convention. 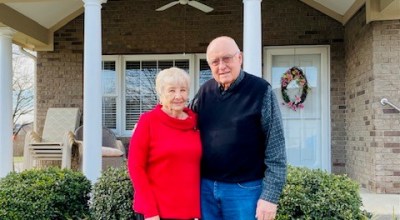