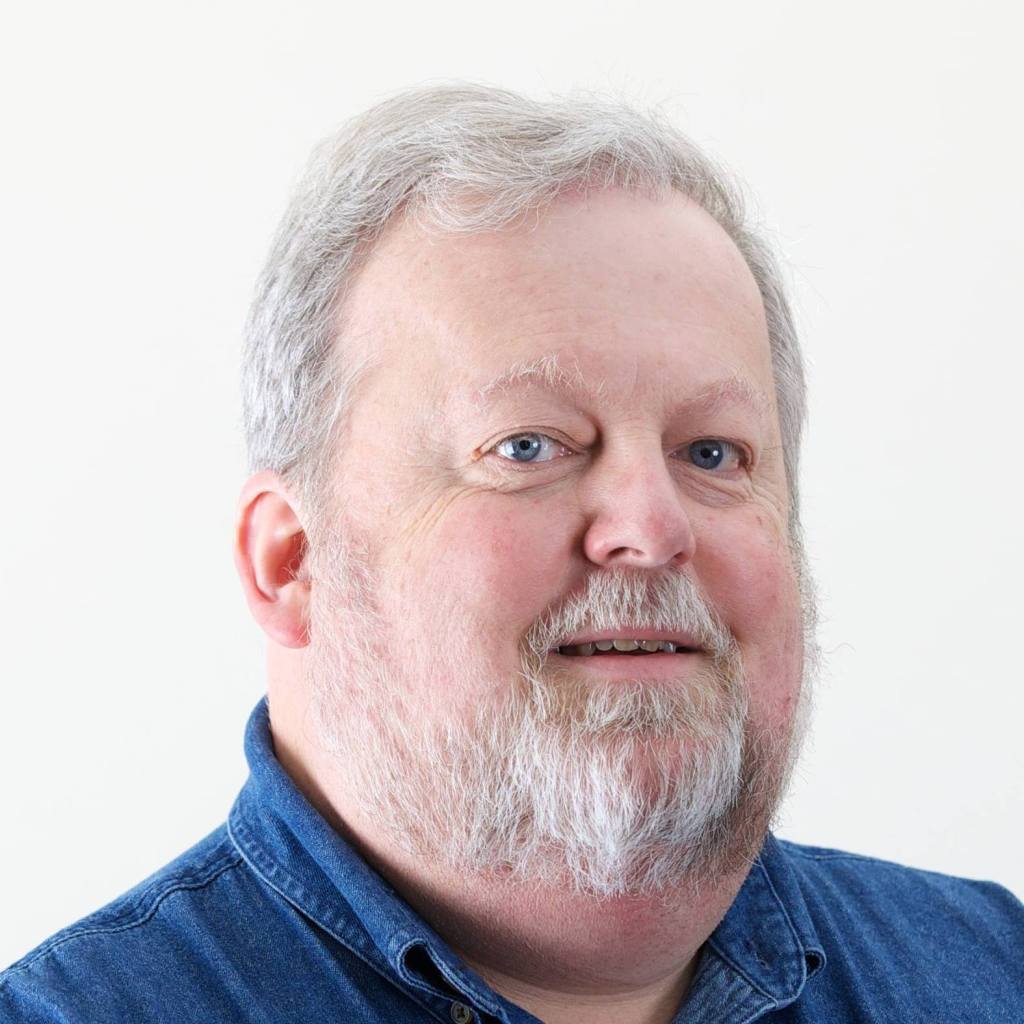 It has been said there are no atheists in foxholes, but that isn’t true.

In fact, one of the most noted Christian apologists of the 20th century, C.S. Lewis, didn’t believe in God until long after he served in the Great War, and it was longer still before he accepted what he called the “true myth” of Christianity.

During his early years, Lewis was living “in a whirl of contradictions.”

“I maintained that God did not exist. I was also very angry with God for not existing,” he wrote.

War reinforces some people’s belief that there is no God and shatters the belief of others.

My friend Mary grew up singing the old hymns, which she loved. When her brother went to fight against the Third Reich, she prayed God would watch over him, but he was killed in action. Mary told me she lost her faith because of his death, and to my knowledge, she never regained it. I read that she died a few years ago.

Contrast Mary’s experience with that of Canon Andrew White, the “vicar of Baghdad,” who once spoke at my church, Apostles Anglican in Lexington. More than 1,000 of his parishioners have been killed in recent years. In 2004 alone, 11 of his staff were murdered or disappeared. He, too, has been threatened, beaten and held hostage in a room littered with the severed fingers and toes of victims. If that weren’t enough, he suffers from a debilitating disease. Yet he believes that in times of despair, “it is only the glory of God that truly sustains.” It is what gives him the ability to rescue the captives, work for peace and proclaim the kingdom to come.

The argument against God from evil is one of the biggest obstacles to faith. It goes something like this: If God is both benevolent and sovereign over everything, he would not allow evil to exist. But evil does exist. Therefore, God does not.

What has been even harder for me to believe is the determinist idea that God exists and is almighty, yet allows evil for his own purposes. I prefer to believe evil exists because there is a struggle occurring in the universe between the powers of darkness and light, and in the fullness of time, Christ will reign over a renewed world where evil and suffering are vanquished.

However, a book I read a few years ago by Rick McKinley, founding pastor of Imago Dei, a church in Portland, Oregon, helped me reconcile these apparently contradictory ideas of God’s sovereignty and the cosmic struggle between good and evil. He explained this by using a passage from “The Silmarillion,” a fantasy novel by J.R.R. Tolkien, who was the friend who led C.S. Lewis to faith.

What if, McKinley asks, God is like the conductor of a beautiful symphony who takes the bad notes — all the dissonance in our world, some of it caused by our free will, some of it by other forces — and blends them into his work in a way that does not diminish his creation?

In “The Silmarillion,” Iluvatar resembles God, and Melkor, Satan. As Iluvatar creates his masterpiece, Tolkien wrote, “it came into the heart of Melkor to interweave matters of his own imagining that were not in accord with the throne of Iluvatar; for he sought therein to increase the power and glory of the part assigned to himself.”

Melkor’s discord spread ever wider. But then Iluvator arose and the Ainur (Melkor’s tribe) “perceived that he smiled; and he lifted up his left hand and a new theme began amid the storm, like and yet unlike to the former theme, and it gathered power and had new beauty.”

The Scriptures tell us “all things work together for good” for those who love God and “have been called according to his purpose.” They also say that when the kingdom comes, there will be no suffering or sorrow and no war, for evil will be vanquished.

“The last enemy to be destroyed is death,” and we will be raised not only in spirit, but with new bodies that are glorious and incorruptible.

Creation itself will be redeemed, and the king will say, “Behold, I am making all things new!”

That is the hope of the Resurrection.

That is why we celebrate Easter.