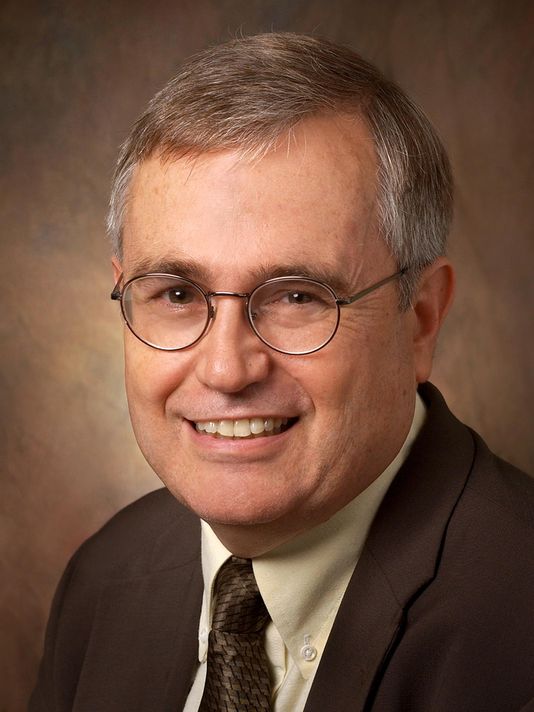 The California News Publishers Association has started a digital advertising campaign that targets social media as sources of misinformation and contrasts them with local journalism outlets.

“If not us, then who?” says local reporting is a critical source of reliable information, and ends with the tag line, “The truth has never been more important.” The tag line “builds from a visual showing doctors and nurses fighting vaccine disinformation online,” CNPA said in a news release.

“Voters who see the ads on their various devices are urged to contact their California legislators and ask them to protect local professional journalism,” the release says. “The ads will facilitate the contacts through links to a forthcoming customer landing page at CNPA.com.”

The ads will be delivered first “to legislators, voters and key influencers in high-priority legislative districts throughout the state,” CNPA says. The ad’s embed code is available for use on other sites.

The release asserts, “The industry’s credibility with readers has never been higher. The Pew Research Center reports that two of three consumers now rely on their local newspaper for credible news, and 71 percent do so because they trust the accuracy of local journalism. Proof lies in the surge of newspaper and digital subscriptions since the onset of the Covid-19 pandemic.”

The campaign theme is reminiscent of the Project Watchdog campaign conducted by The Advertising Council and the Society of Professional Journalists in the early 1990s. It asked, “If the press didn’t tell us, who would?”

In the mid-1990s, I chaired SPJ’s independent effort to make Project Watchdog an ongoing function of its chapters. In recent years, some of us have thought digital media have made the original campaign theme outdated, since people might answer the question “the internet” or “social media.”

By taking social media head-on, as carriers of misinformation, the CNPA campaign provides a model for another national campaign, or at least campaigns in other states. One element of that could be some lines you have read before, in various permutations, here on The Rural Blog:

Americans should understand the differences between the news media and social media. News media employ journalists, who seek the truth, emphasize facts, and practice a discipline of verification: They tell you how they know something, through attribution. Social media have no discipline and no verification, and they’re mainly about opinion, not the facts. For the facts, you need the news media.

Al Cross is director and professor, Institute for Rural Journalism and Community Issues, University of Kentucky.