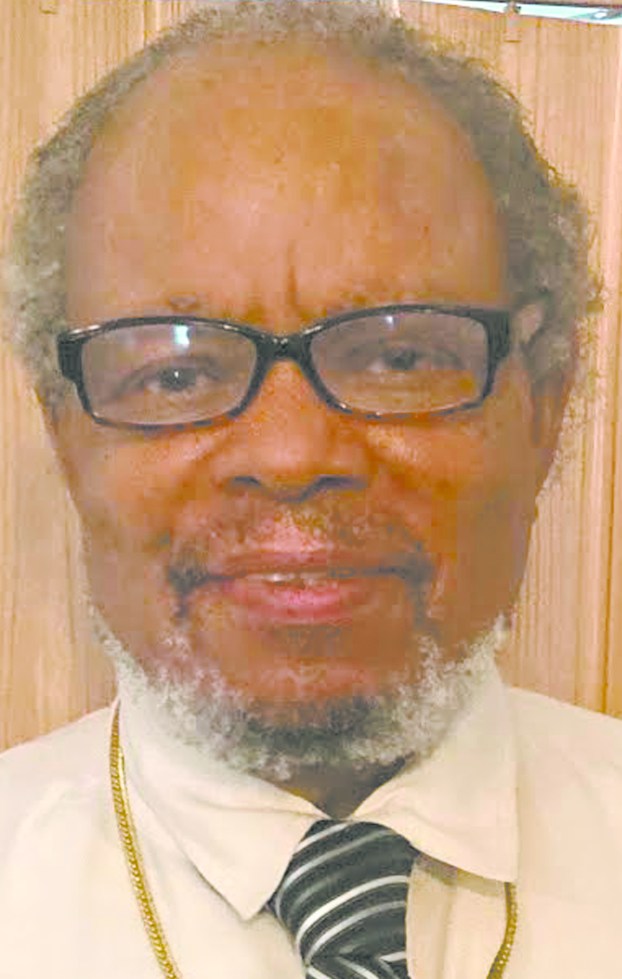 Most of us are familiar with the adage, “Those who don’t learn from history are doomed to repeat it.” The Jewish Nation, Israel, is rich in history as well as biblical documentation, which lends indisputable credence to that fact.

Secular history can easily attest to the catastrophes that have befallen these ancient people, but the Old and New Testaments will verify the same disasters as well as the reasons for each event.

It is no coincidence that the dates of the hardships of Israel run concurrently in both biblical text and secular history.

Without question, the ancient Hebrews and present-day Israel, both one and the same, are God’s chosen people. God made that clear when he made an irrevocable covenant with Abraham thousands of years ago. Part of that covenant conveyed that the Hebrews would always be his chosen people for special reasons and that the land he was to give them would always remain theirs for an everlasting possession.

But there was a stipulation for constantly remaining in the land, and that was based upon the Jews’ obedience and faithfulness to him.  God gave them blessings with obedience and warnings of dire consequences should they fail to remain faithful. You see, God is good and compassionate, which is what we hear most, but he is also a God of justice and judgement, which is rarely heard.

For the most part, we want to go our own way just as did the ancient Hebrews, to our own peril. Time after time the Jews rebelled, suffered consequences, cried out to God, and he would forgive and raise them up again and again. This became a vicious cycle for thousands of years. God sent them judges like Sampson, kings like David, and prophets like Jeremiah. Most of them were killed, and still, as a nation, they continued in their rebellion.

Knowing that their blessings and land possession were contingent upon themselves, their pursuit of sinful pleasures and materialism clouded their spiritual minds and common sense.

Then God intervened in the flesh of Jesus Christ, and they even rejected him, not all, but most.

Paraphrasing Matthew 23, Jesus said, “I wanted to take you under my wings and protect you as a mother hen does her chicks, but you would not allow me.”  And now, your house (temple, Jerusalem, and land) will be left to ruin.

Titus, the Roman general, fulfilled this prophecy in A.D. 70 just as predicted. For almost 2000 years the Jews have had no homeland until May 1948, when God’s covenant brought them back to their ancient land and gave them rest for the soles of their feet.

What does all this have to do with America? To begin with, the USA is not a chosen nation, and thus there is no covenant. Though America has been truly blessed by God, we are repeating the same mistakes as ancient Israel did.

After most of us have attained the so-called American dream of a chicken in every pot and a car in every garage, we are now showing disdain for the one who gave us the pot, created the chicken and gave us the brains to make the car. We have gotten too big for our britches and have legislated God out of our schools, our homes, society and some churches.

In Psalm 9:17 God states, “The wicked will be turned into hell and any nation that forgets me.” If we fail to honor God, his divine hand of protection will be removed, and the ravages of sin will know no boundaries. We have become too intelligent and sophisticated for God. And America’s wounds have become self-inflicted. This downward spiral will continue, and America will eventually crumble or implode just as the Roman Empire did unless we turn back to him who is willing and able to save us.

Remember, no truly great civilization can be defeated from without until it has first disintegrated itself from within. When God called Abraham, he told him he was going to make a great nation (Israel) through him, and all the families of the whole world would be blessed. Through Israel we have the word of God, the Bible, the Old Testament prophets, and the New Testament apostles. Lest we forget that Jesus himself was born through Jewish lineage and died for the whole world, and if that is not a blessing, hand me the salt and pepper, and I will eat every hat that can be found.

After all that our Creator has done for us, we now turn from him to ourselves and take the credit, thus making ourselves gods. He made this nation great, and now we seemingly occupy his throne. Stay tuned. Remember God says what he means and means what he says.

A footnote to our history:  The Coffee Pot Cafe in the 1930s

BY DR. WILLIAM H. BAKER Guest Columnist Whether native or newcomer to the tri-state area, we can find lessons in... read more