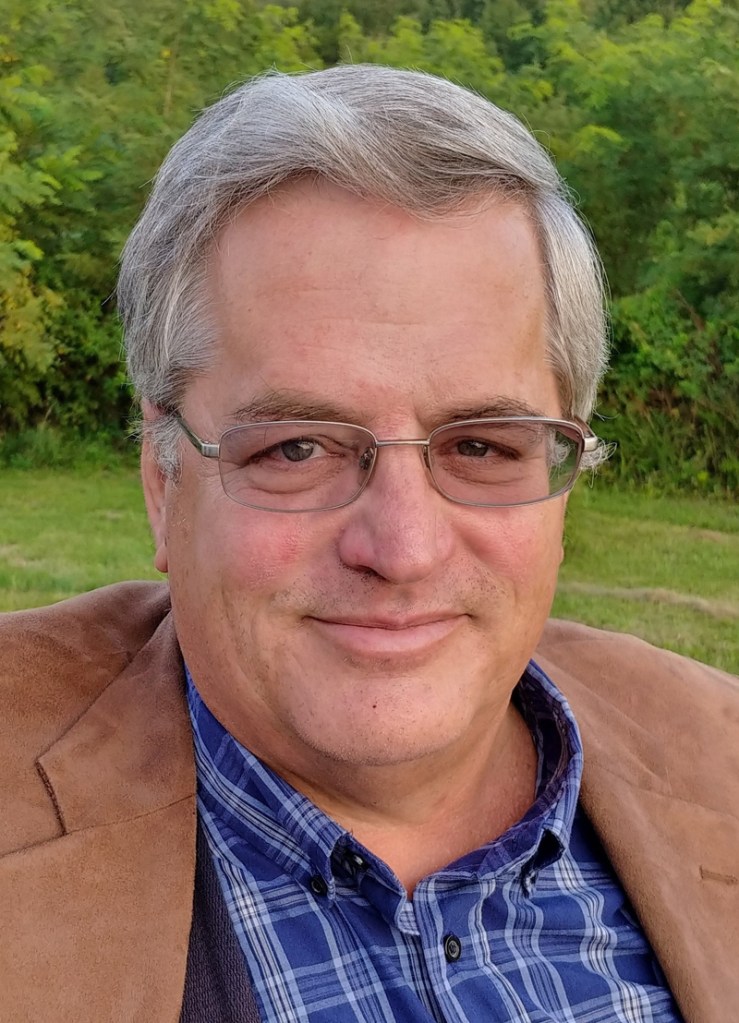 Located at 106 W. Main St. in Carlisle, Kentucky — less than an hour from Winchester — is the Kentucky Doll and Toy Museum. Managed and curated by Jan Taylor, who lives a block away, the museum contains more than 300 toys and about 1,200 dolls. It is also where, if you have a doll in need of repair, you can find a doll doctor; Jan Taylor does double duty museum curator and doll repairer.

The museum was founded in about 2007 when Dr. Phillip Tibbs asked Ms. Taylor if she would like to have a toy and doll museum. At the time, Taylor a special needs teacher in nearby Paris, had been collecting dolls for about five years; her husband ran a cafe in Carlisle. So when a building became available down the street, Ms. Taylor took up a new vocation as museum manager and curator.

Initially, the museum began with about 50 dolls. But over the years, the museum has grown by word of mouth. Rhonda Weinstein moved to Carlisle to become actively involved with the museum; Taylor’s husband Ed is also a supporter. Currently about 40 people annually contribute anywhere from “$25 to thousands” to keep the museum going.

“I became a doll doctor out of necessity” explained Taylor who is a member of the Doll Doctor’s Association. People would donate dolls, and I needed to be able to repair them before they could be displayed. “I am able to restring dolls. I am not very good at restoring porcelain. In fact I won’t attempt that for a doll that is not my own. I can live with a less than perfect job. But I wouldn’t attempt to fix one for the museum,” she said.

Of course, not all dolls are kept, some are sold to help raise funds to benefit the museum. We never tell people that we will keep their dolls forever or that the museum will be here forever, either. “We certainly hope that the museum will continue, but we just don’t know,” said Taylor. The museum does sell dolls and accessories on both Ebay and Ruby Lane.

Taylor explained that being a museum is different than being a collector. “A collector can collect whatever interests them. As a museum we need to try and represent what is out there, to be broad in our approach. As to the museum most members of the general public are interested in seeing dolls or toys that they played with as children.”

Admission to the museum is $3 for adults. Children in the company of adults are free,

The museum’s regular seasonal hours are April through December, Wednesday through Friday, 11-4 or by appointment.

Taylor also said that “crowds have never been an issue, and though we love to show off the museum, we rather prefer being able to give our visitors personal attention and are glad that folks come in small groups.”

Visitors to the museum are asked to wear a mask.

To set up an appointment with Ms. Taylor to have a doll repaired, to visit the museum, or to set up a local club call (859) 707-6123 and leave a message. Or visit the organization’s Facebook page, Kentucky Doll and Toy Museum.

Optic flow gets you back in your body