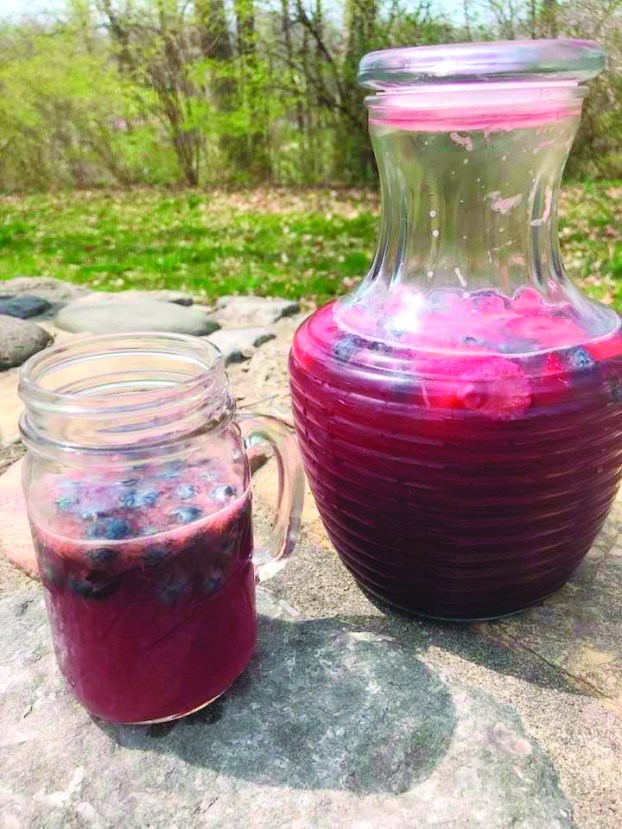 (Editor’s Note: This is a two-part column from Gloria chronicling and celebrating the adoption of Jesse, age 3, and Hosanna, 4.)

ave you ever felt too full for words? That’s just how I feel, yet I want to invite you to join us on that most memorable and precious day when we adopted our beloved foster children.

Now I don’t always process things the same. On this particular day, it seemed unreal that adoption was taking place. The driver arrived at 8:15. Austin was helpful as ever, helped tote the five car seats to the van where we strapped them in, and we were on our way.

Forty-five minutes later, we were driving up in front of the large courthouse in Olney, Illinois. I looked at Daniel, then at the huge building. “Is this for real?” I wondered. As we found a parking spot, I spied one of my brothers, who had just arrived. Tears dimmed my eyes. Yes, this was real.

Family and several close friends were gathering, just to show their love and support; this was going to happen! We stepped inside and met more family. There were more hugs. More tears. I was especially touched as my younger sister gave me a giant hug. She was the one, who years before, helped ignite the spark in my heart of reaching out to troubled children. Now here we were; God had really brought us safe thus far!

Soon the double doors to the courtroom opened. We were ushered inside, where we took seats, once more surrounded by dear ones.

The judge briefly reviewed what the court hearing was about, then asked Daniel to step up. I smiled behind my mask as I watched him take a seat up front, facing the rest of us. The attorney asked a series of questions. In Dutch, I whispered to Hosanna what they were doing and saying. “Daddy is saying that he loves you as much as the other children and that he will always take good care of you and wants you for his daughter,” I explained.

After several minutes it was my turn. Though speaking in front of a group of people was not the norm for me, I was honored to step up and testify my love for our children and desire to care for them no matter what. Soon I was back in my seat. Once more, the judge spoke, “…it is the best interest of the children, to be adopted to the Yoders.”

Everyone clapped, “They are clapping because you are adopted now!” I explained to the children.

It seemed too good to be true. Legally, we are a forever family! We made our way outside, stepping into the beautiful spring air.

Soon we were on our way home, accompanied by Daniel’s sister Mary from Ohio, who shared those first moments with us as forever family. To the children, there is no one like Aunt Mary. Hosanna and Jesse sat on either side of her in the van, beaming the biggest smiles, clutching their congratulations balloons.

Coming home, we had lunch and tucked the children in bed for naps, before the eventful evening ahead.

That afternoon, before the party guests began arriving, I spent time with Hosanna. As we jumped on the trampoline (a favorite of hers), I explained more about what adoption means and that she is my forever girl. She beamed with delight, soaking all the love that her little heart could hold.

On the other hand, Jesse, 3, doesn’t grasp so much of it, though he is wholly impressed to be adopted. Sweet little Elijah, also age 3,  tries to keep up with Jesse, no matter what. “I’m going to be adopted, too,” he had declared several days before.

Taking him aside, I explained how they had other parents who weren’t able to care for them and that now he’ll always be their brother. It seemed to make sense to him; now since the adoption, he’s been claiming that he’s also adopted.

That evening we had more family and friends gathering to rejoice with us. They all helped make our day special in their unique ways. One token of love that will never be forgotten was the adoption cake that was given to us. The Lehman family, who has also experienced the beauty of adoption, gave us a big homemade cake, stunningly decorated in puzzle theme, matching the party’s theme. On it were the words, “Our puzzle pieces have come together.”

I’ll be saving more details about the party until next week. But another recipe we enjoyed was this “Celebration Punch”, perfect for the whole family on a warm spring or summer day!

4 cups blueberries, strawberries, blackberries, orange slices, or any fresh or frozen fruit of your choice

Mix together juice concentrates and real lemon, stir in Ginger Ale. Add enough water and ice to make 1 gallon. Dump in fruit, stir gently. For an attractive slant, serve in clear glasses so fruit can be seen.

Nutrition Facts labels get an update

BY SHONDA JOHNSTON Clark County Cooperative Extension Office You may have noticed some changes recently to the Nutrition Facts labels... read more