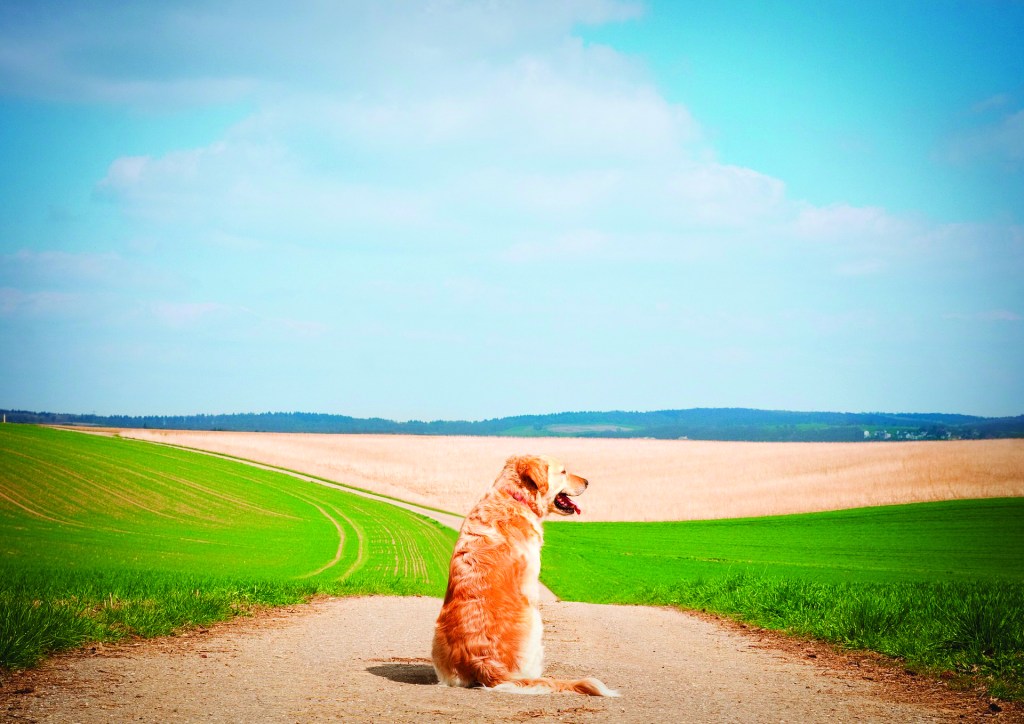 It had been a week. I won’t bore you with the details, but you know the sort of week I’m talking about. That week when misery and misfortune seem to shadow you like Pig Pen’s cloud of dust in those old Peanuts cartoons. And it was only Wednesday.

“I need carbohydrates and Netflix,” I wearily told my people that night. David ordered a pizza. Izzie found a movie called “The Map of Tiny Perfect Things” (actually on Amazon Prime) and cued it up.

In this charming YA film, based on a Lev Grossman short story, two teenagers get stuck in a “temporal anomaly,” or a time loop. It is both an homage and a companion to “Groundhog Day,” which is referenced several times. They repeat the same day a thousand times over, making small adjustments yet still trapped in the same eternally sunny but ultimately boring day.

The existential angst sets in; they wonder why they alone are awake while everyone else is sleepwalking through their lives. They ultimately discover small moments of perfect magic – a janitor who pauses sweeping the floor to play a beautiful piano sonata, a cloud shaped first like a question mark and then an exclamation point, an eagle swooping down to the surface of a pond and flying up with a fish in its talons. These magical moments help them realize they were actually the zombies and everyone else was awake. I won’t ruin the ending, but the takeaway is that of course magic exists. We need only pay attention to see it everywhere.

I’ve always been someone who was open to synchronicity, those moments of pure enchantment and wonder. Magic has always been my shotgun rider, and yet it has definitely been absent in this season. Perhaps magic has been quarantined too? Quite possibly, I have been overly consumed with keeping myself, my family, and my business alive this last year and just didn’t have the time or energy to look for tiny perfect things.

We aren’t culturally groomed to look for magic. In fact, magic has been pushed off stage by science and religion. Science seeks to explain magic and religion either takes credit for it, or dismisses it as silly superstition. Yet for millennia, magic, religion, and science were a triumvirate running through human culture. The three were entangled, each a tool for examining, experiencing, and understanding the universe. Modern culture has given science and religion the microphone and asked magic to remain in the wings.

Seems to me, we’re in a stage of such dire global change, confusion and chaos, we need any tool of understanding we can get our hands on. Moments of synchronicity are a vital thread in the tapestry of human experience. They elevate our lives by asking us to pay closer attention to what is happening around us.

And the whole point of the time loop genre is that we always get a do over. So I decided to wake up and start looking around me more intentionally.

Later that week, I was driving to the high school to pick-up Izzie when I found myself stopped behind a flatbed truck. A golden retriever sat facing away from me. I was blasting the song “The Room Where it Happened” from the “Hamilton” soundtrack through my open windows. The dog started thumping his tail side to side in perfect sync with the song.

No one really knows how the game is played

The art of the trade, how the sausage gets made

We just assume that it happens

But no one else is in the room where it happens

I sat mesmerized by his windshield wiper tail keeping time. As the truck was in the right lane on Boonesboro Road trying to turn left without a light, I heard the entire five-minute song. The dog’s tail never dropped a single beat. Was it a coincidence? Could the pup hear the music through the window? Do dogs love “Hamilton”?

As the truck finally started to turn, the dog looked over his shoulder and grinned at me in that way only dogs can grin. He was totally in on the cosmic joke. I squealed and clapped my hands in delight. I looked about wildly, as if summoning witnesses.

But that’s the thing about magic. It doesn’t matter if, upon the retelling, no one believes me or I can’t quite paint the perfect picture. It was a tiny perfect thing just for me. As Walt Whitman wrote, “The sidewalks are littered with postcards from God.” And, apparently, dogs as well.