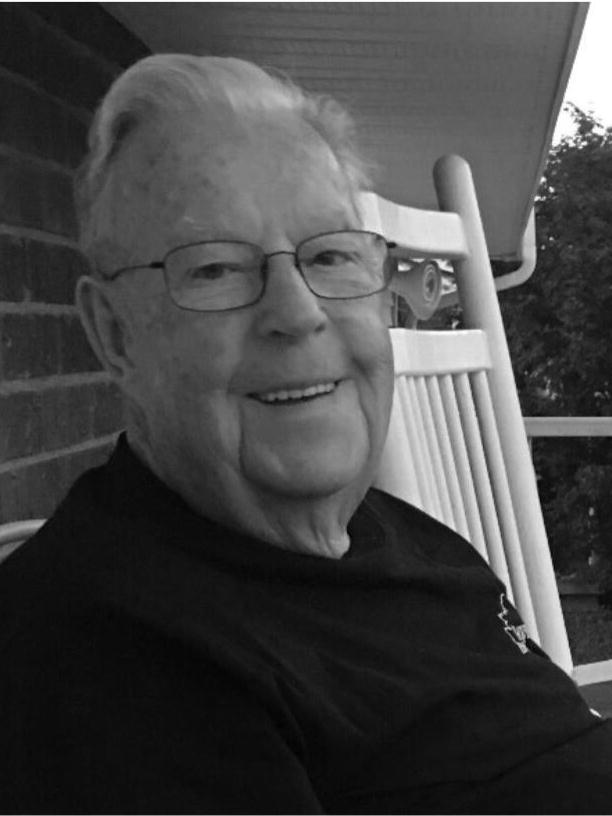 Garland Vale Mayo, beloved husband, devoted father, grandfather, great-grandfather, and great-great-grandfather, mentor, and patriarch, died April 17, 2021, at the age of 88. The Mayo family grieves the monumental loss. He was born in Cracker, Kentucky, on Dec. 5, 1932.

He was preceded in death by his wife, Arcolas, and his parents Hurston and Erma Mayo, brother Sheridan Mayo, and daughters-in-law, Lois and Joan Mayo. He is survived by his wife, Marcia Mayo, and his sons Steve Mayo (Angie) of Richmond, and Jeffrey Mayo, of Winchester; step-daughter Jacqueline (Michael) of Huntington, West Virginia; grandchildren, Lynette Mayo and Kevin (Phyllis) Mayo of Lexington, Landon (Joanna) Mayo of West Palm Beach, Florida, Wendy Mayo, Madison Erwin of Huntington, Alexandra and Maxwell (Lauren) Taylor of Grand Rapids, Michigan; great-grandchildren, Cheyenne Columbia and Syvannah Mayo of Lexington, Sage and Miles Mayo of West Palm Beach, Florida; great-great-grandchildren Laila and Lucas Galicia of Lexington. He is survived by brothers, Hubert Mayo and James (Sharon) Mayo of Winchester and Eula Refalo of Frankfort.

Garland was a Korean War veteran and later began his barbering business in 1952. He was the owner of barbershops in Louisville and later Mayo’s Barber Shop in Winchester for over 40 years. Many generations of clients remember Garland as a kind, loving, honest man with a strong religious faith.

He was a member of the Winchester Congregation of Jehovah’s Witnesses and involved in a worldwide bible ministry for over 50 years. He served as a volunteer building Kingdom Halls for over 20 years. Those who knew Garland were blessed to have shared his life. The memorial service will be held at a later date. Rolan G. Taylor Funeral Home is in charge of arrangements.

Josephine Francis Tarr, widow of John Tarr, passed away on April 13, 2021, in Georgetown, Kentucky. Jo was born in... read more