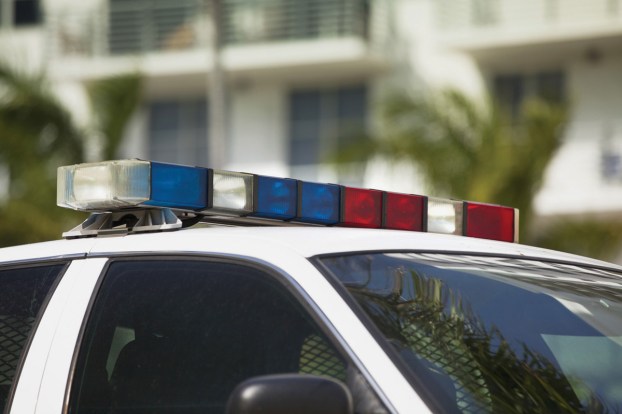 – Anthony Terrell Whitaker, 58, served a warrant from another police agency.

– Paul T. Pruitt, 56, operating a motor vehicle under the influence of alcohol or another substance.

– City police reponded to a case of public indecency at 710 W. Lexington Ave. on April 8. The case involved a woman who was naked in a back parking lot.

– On April 8, police responded to a report on South Maple Street of child sexual abuse.

– Police responded to a report of possible drug activity on Alabama Street April 8.

– At 5:56 p.m. April 8, police got a report of an unknown person breaking and entering at 710 W. Lexington Ave. The caller said someone kicked the door in, wrecked the place and stole things.

– At 7:13 p.m. on April 8, police responded to a report of breaking and entering at 2 Linden Lane. The caller said a window was found open, and jewelry and a TV were stolen.

About the time some people were sitting down to Sunday brunch or dinner, a baker’s dozen volunteers were scouring the... read more