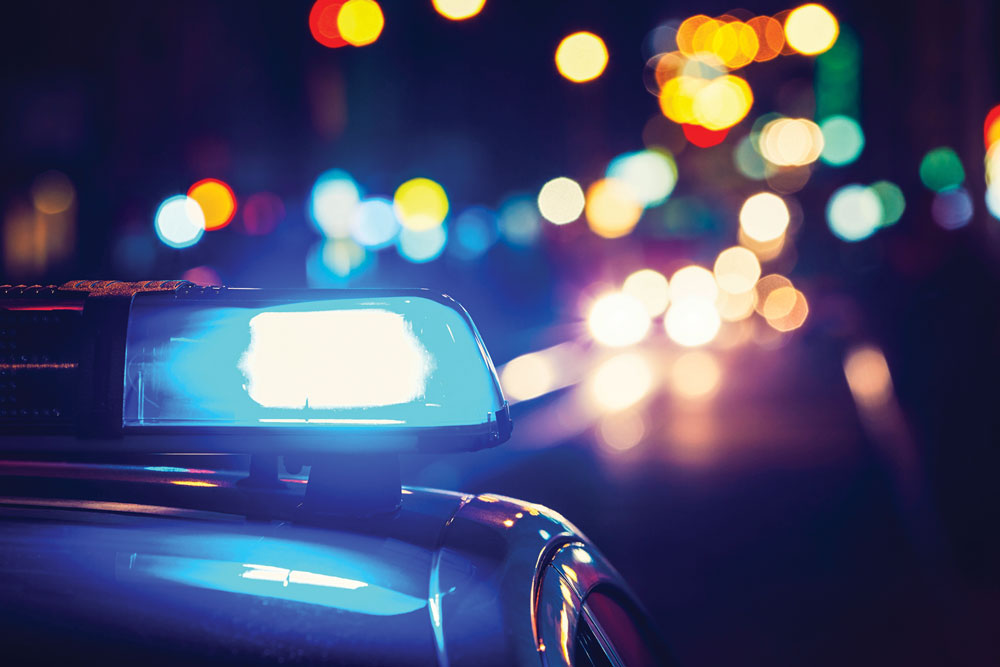 Hall said officers received the 911 call about the shooting at 8:17 p.m. and responded.

Jennifer McClain, 34, of 11 Meadow St. was at home and told police Reed, her husband, had been assaulting her and one of the four children who were also at home at the time.

She said she got hold of a handgun and fired one shot to stop the assault.

Winchester Fire-EMS transported Reed by ambulance to Clark Regional Medical Center, where he died about 9:30 p.m.

McClain is not incarcerated or charged, but police are investigating the shooting and will turn its information over to a grand jury, Hall said.

Hall said the investigation has involved talking to residents and others who were witnesses, both to the incident that occurred Wednesday night and alleged abuse that happened on other occasions.