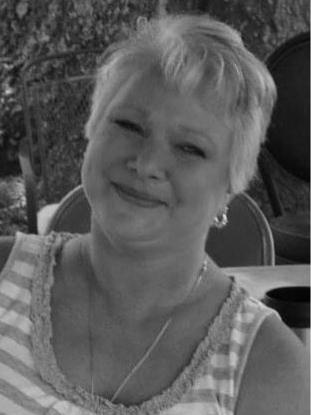 Graveside services will be 1 PM Saturday, May 1, 2021, at Winchester Cemetery in Winchester, Kentucky, for Deborah Free, age 59 of Ohatchee, Alabama, who died April 24, 2021, at St. Vincent’s Hospital. Deborah was born in Pikeville, Kentucky, on Aug. 27, 1961. She was a graduate of Mullins High School and a graduate of Kentucky College of Business where she received her Associate’s Degree.

She moved to Winchester in the early ’80s and lived there most of her life where she worked for Mailboxes and More Packing & Shipping as an administrator’s assistant.

She later married and moved to Alabama where she has lived for the last 13 years. She was an avid animal lover. She was preceded in death by her parents: Emery and Eula Mae Cline.