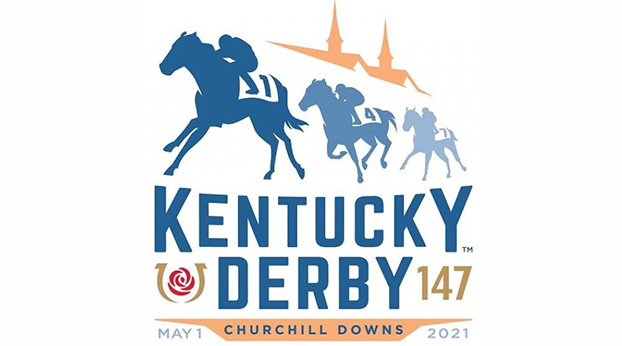 Return of Kentucky Derby in spring brings signs of normalcy

Kentucky will be back in the national spotlight this weekend on the first Saturday in May for the first time in two years.

The 147th edition of the Kentucky Derby returns to its normal spring slot after the prestigious event was postponed until Labor Day weekend because of COVID-19 last year.

Although the Derby ran on Labor Day last year, it continued its run as the longest continually-held major sporting event in the nation. The inaugural race took place in 1875.

Unlike last year when no fans were in attendance, this year’s event will feature physical distance and other safety measures as the Bluegrass continues to recover from a worldwide pandemic that has crippled society.

The capacity for this year’s event is 40 to 50 percent and up to 60 percent in some private premium seats that permit social distancing. The infield attendance is set at 25-30 percent capacity.

“We’ve received an exceptional level of guidance from medical experts and public health authorities, and this plan will allow the reduced number of spectators in attendance to celebrate Kentucky Derby 147 in a safe and responsible way,” Churchill Downs Racetrack President Mike Anderson said.

Essential Quality is the early favorite in this year’s race that will feature 20 horses. Trainer Brad Cox is getting anxious as Derby Day draws near.

“The serious work is over,” he said Thursday. “Now the fun begins.”

Veteran trainer Todd Pletcher has four entries — Bourbonic, Dynamic One, Known Agenda, and Sainthood in this year’s field. Pletcher worked out all four horses at 6 a.m. Thursday in order to beat heavy rains forecast for the area.

“We kept it simple out there today,” he said. “(we wanted to) get them out, get them around, get them back home safe.”

Pletcher will participate in the Derby for the 20th time. Overall, Pletcher has trained a record 59 starters in the Derby and still gets anxious on race day, which he describes as “partly fun, partly nerve-wrecking.”

“What I appreciate is how excited the owners get,” Pletcher said earlier this week. “That’s why we want to deliver this, because that’s what drives a lot of the owners. They’re getting a lot of enjoyment for the last two weeks watching the breeze shows, watching them train, you can sense the excitement they’re having building up to a race like this

One of the underdogs of this year’s event could be Brooklyn Strong, who won his debut at Delaware Park.

“I’m just excited to be here,” trainer Danny Velazquez said. “Like I’m telling everyone, I have zero pressure. This is a lifelong dream … on Sunday they called and said we were in. It’s been crazy, been chaotic. I’ve had no sleep.”

“Johnny is a really good rider,” Baffert said. “The thing I like about him, his strength, is that he’s an exceptionally good gate rider. A good speed rider and my horse is a speed horse. He’ll keep him out of trouble. That’s what Medina has going for him, he’s very fast out of the gate. When you have 20 horses, that is the key.”

By Jon Paul Martin Lochlan Hansel pitched a perfect game on Wednesday against the Paris Greyhounds. The Cardinals picked up... read more