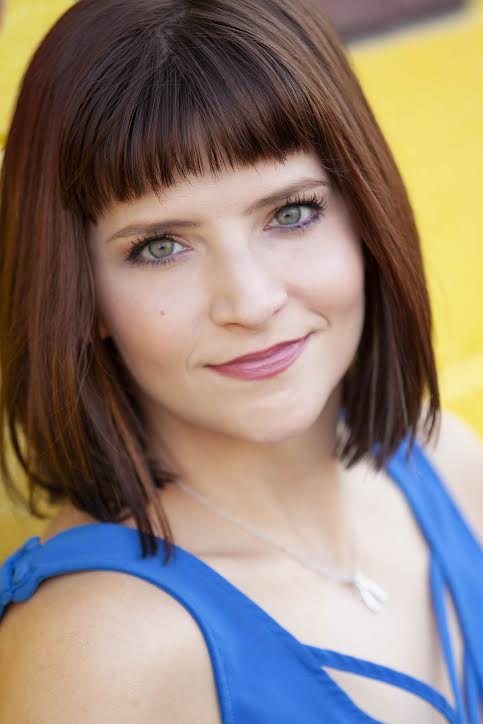 She was promoted from administrative assistant to director of Main Street Winchester, an accredited downtown revitalization program affiliated with the Kentucky Heritage Council and the National Main Street Center. She had been serving as part-time interim director during the past year, and the board chose from among multiple candidates for the full-time position. Her promotion was announced by Mayor Ed Burtner during the April 20 meeting of the Winchester Board of Commissioners.

“I’m grateful to be a part of this community, and I’m excited to serve our downtown Main Street community in a new way,” Boyd said after the meeting.

Main Street Winchester, formerly Winchester First, is one of the oldest Kentucky Main Street programs. It was established in 1979 and recently earned its accreditation again.

Last year, some of Main Street Winchester’s programs, including the Beer Cheese Festival, were suspended because of the coronavirus pandemic, but there are plans this year to bring back Rock the Block and other events. Its 2015 master plan, funded by the Clark County Community Foundation, includes creating a downtown reinvestment fund and a tax increment financing district, a facades grant program and enhanced marketing of downtown.

“Downtown is the heart of every community and we are judged by how well we take care of those places,” Kitty Dougoud, Kentucky Main Street Program coordinator, said in a recent statement to The Winchester Sun.

– accepted the resignation of Sherry Richardson of Howard’s Overhead Doors from the Main Street Winchester board.

– approved a request by Boyd to close Main Street from Washington Street to Broadway on June 11, July 9 and Aug. 6 for Rock the Block.