Dawn is a time of hope 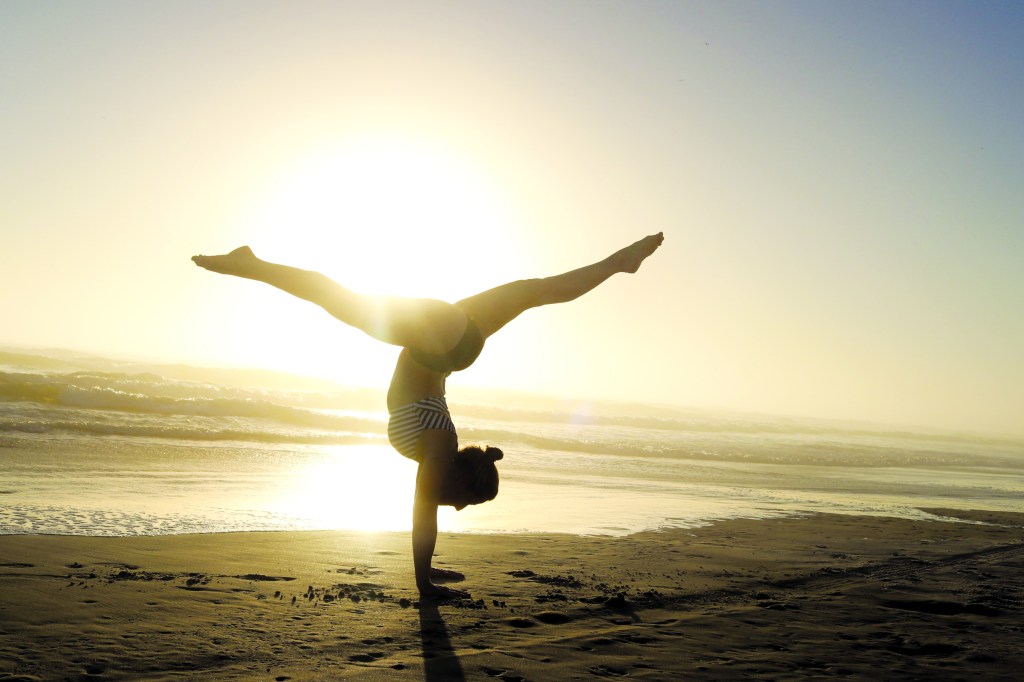 All humans realize they are loved when witnessing the dawn; early morning is the triumph of good over evil. Absolved by light we decide to go on. – Rufus Wainwright

Before Zeus governed Olympus, the cosmos was ruled by the Titans. These gods were the children and grandchildren of the primordial deities Uranus, who ruled the heavens, and Gaea, the goddess of the earth. Arguably the most beloved was Helios, the god of the sun. As mortal men watched the astronomical sun move across the sky, it was thought to be Helios, pulled by his four winged steeds. The warmth Helios cast upon the planet brought light and life.

But as they say, behind every great man is a great woman, probably rolling her eyes because she does the heavy lifting and he gets all the credit. Helios’ less celebrated sister Eos (known in Roman mythology as Aurora) is often sidelined in the Greek myths as no more than a warm-up act. As the goddess of the dawn, she announces the arrival of her more famous brother.

Dig deeper into the stories, and we start to understand that she plays a far more crucial role in the cosmic makeup. For one thing, she took Astraeus, the god of dusk, as her lover. That the female lead chose her mate matters greatly in a collection of tales where women are incessantly being raped or forced into slavery. The couple had many children, including the four Anemie, or Winds — the North, the South, the East, and the West, and the five Astra Planeta — Mercury, Venus, Mars, Jupiter, and Saturn. Pretty impressive prodigy, as I am sure you agree.

But I love Eos because she governs my favorite time of day. Nautical dawn is that crucial time when sailors can just barely discern water from sky, when the sun is still below the horizon, but its rays are reflected by the earth’s atmosphere. Eos doesn’t simply announce the arrival of Brother Sun; she actually flies heavenward and peels back the curtains of the heavens to herald the new day, bidding the stars to rest. Then she stands sentry in the East until her lover takes stage at twilight, when she takes her leave to the dancing grounds of Aeaea to rest until the next dawn. She is a beacon of hope and resurrection, that magical few minutes of morning twilight when the veil between worlds is thin and the unconscious can broaden into illuminated consciousness. In fact, the name Dawn means hope in Hebrew. We cannot yet see the sun, but we can sense it, hope intertwined with faith.

No matter how tired, I rise while it’s still dark, loathe to miss Eos’ short visit. She pulls heaven’s curtains slowly, all the better to paint the verdant world with nuanced vibrance and color. There is a subtle shift from the chirping of crickets to the singing of birds. The light shifts and rearranges, a dance of creation. Eos is an artist, gently flapping her wings to swirl particles of light into ever more beautiful patterns. It is a time to remain in the quieter mind of slumber, before we pick up the phone and the world crashes into thought and worry.

Eos invites us to feel hopeful that this day shall be better than the last. As her stay is so fleeting, we must be present to it. It’s a present that is invisible, yet a gift we get to open every day we show up.