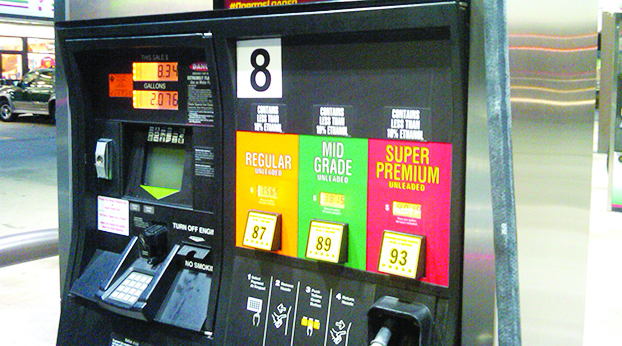 Gov. Andy Beshear said there is no gas shortage currently so Kentuckians need to stay calm.

Gov. Andy Beshear took to social media on Wednesday, urging Kentuckians not to buy into fears about a possible gasoline shortage in the wake of the cyber attack on the Colonial Pipeline last Friday.

The ransomware attack, in which a hacker breaks into a computer network and locks the data or threatens to make it public unless a ransom is paid, caused the company to shut down the pipeline, which runs from the Gulf of Mexico to New York. It delivers over 40% of the fuel purchased on the East Coast, but also to much of the Southeast.

The pipeline shutdown has led to over 1,000 gas stations running out of fuel due to panic buying, much like the toilet paper shortage last year, and led to Florida issuing a state of emergency.

There is no gasoline shortage currently, according to government officials and energy analysts. However, if the pipeline remains shut down beyond this coming weekend, a disruption in the fuel supply could broaden.

According to the Associated Press, the White House said Wednesday that the Department of Transportation is now allowing Alabama, Georgia, Kentucky, Louisiana, Maryland, Mississippi, New Jersey, North Carolina, Tennessee and Virginia to use interstate highways to transport overweight loads of gasoline and other fuels under existing disaster declarations, due to severe weather or the COVID-19 pandemic.

Gov. Beshear, in his Facebook message to Kentuckians, said, “You and I have faced a lot of challenges these past 15 months, and the reason we’ve done so well is we’ve stayed calm no matter how big the challenges are. That’s why I need everybody here in Kentucky to take a breath and stay calm about concerns with the cyberattack on the pipeline.”

Beshear said the state has a pretty good infrastructure for the gasoline supply, “And provided that, again, everybody stays calm and doesn’t make a rush to your local gas station, there should be enough for everyone.  Remember, just like at the beginning of COVID, we’ve got to make sure that our neighbor has what he or she needs, as well.”

His bottom line, “Folks, we are going to be alright. If that changes, I’ll make sure I am talking to you about it. But again, stay calm, there is enough for everybody.”