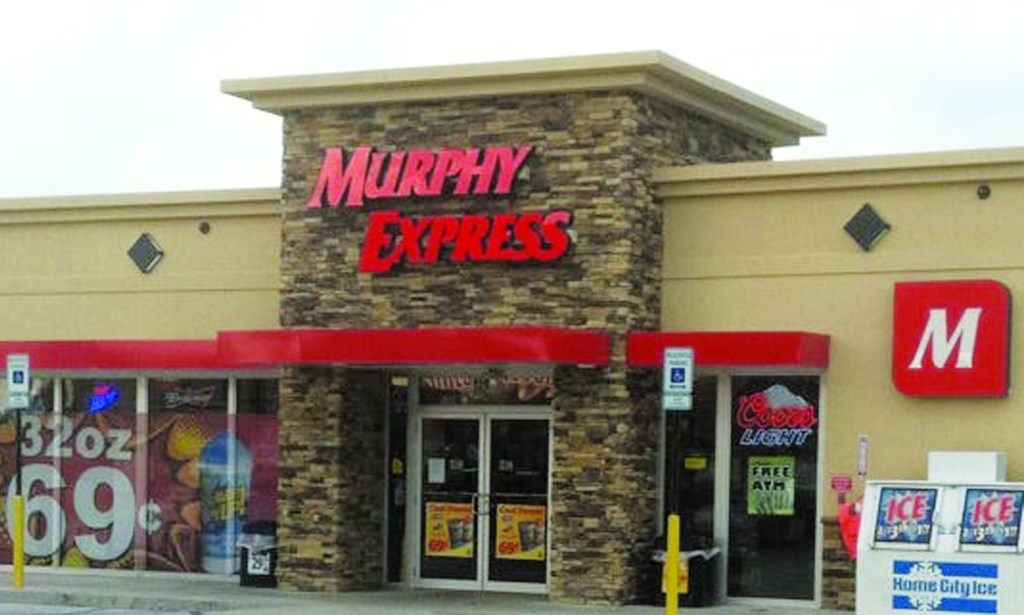 A $1 million Mega Millions ticket was sold at Murphy Express in Winchester last month, and someone has claimed the prize but hasn't made their identity known. (Photo by Randy Patrick)

The winner of a $1 million Mega Millions ticket in Winchester last month has their winnings but remains unknown.

Jennifer Cunningham of the Kentucky Lottery said her records show that the winning ticket sold on April 20 at the Murphy Express on Bypass Road was claimed nine days later. She said she has made attempts to speak with the winner, but her calls have not been returned.

She said the winner was from Winchester and purchased a $10 Mega Millions ticket consisting of five sets of numbers and chose to let the terminal pick them, a process known as “quick pick.”

Tuesday night’s Mega Millions jackpot was estimated to be $396 million.