Some summer arts activities and camps 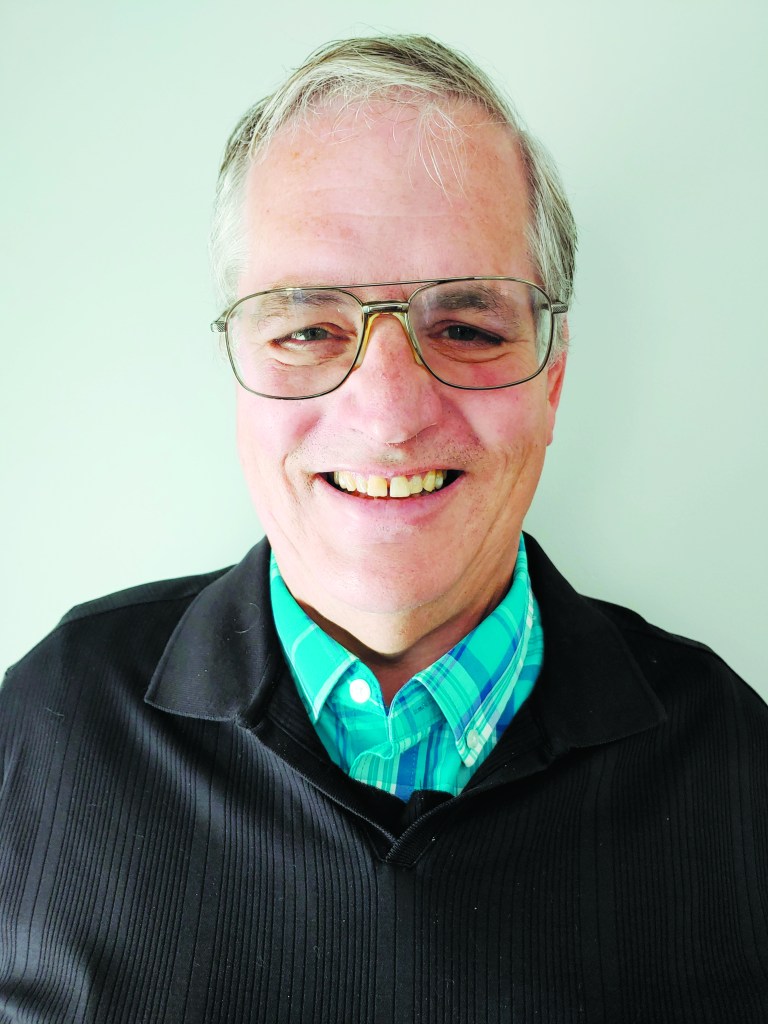 Kentucky Shakespeare, based in Louisville, is touring performances of “Romeo and Juliet” to  parks across the Louisville metro area. Performances began in April and are winding down. Yet there are still opportunities to take in one or more shows as they tour.

Upcoming today, May 21, at Veterans Memorial Park, Jeffersontown; May 22, SOKY Marketplace Amphitheater, Bowling Green; May 23, Robison Park, Lydon; May 23, Story Ave Park, Louisville; May 27, Abraham Lincoln Birthplace National Historical Park, Hodgenville; and, May 28, Emerson Park, Louisville is your last chance to catch a performance of one of William Shakespeare’s most popular tragedies about how love lorn teens lose their lives because of their family’s anger and conflicts.

For times, exact locations and other information about the tour visit Kentucky Shakespeare’s website: https://kyshakespearhttps://swiftsilvermusic.com/aboute.com/season/parkstour/

Staying home you can turn to YouTube to listen to two radio dramas produced by AthensWest Theatre.  “Limestone:1833,” produced in cooperation with WUKY 91.3, is about the unlikely heroes of Lexington’s cholora epidemic, the African American pie maker,Aunt Charlotte and her indentured servant, King Solomon. Produced by AthensWest Theatre, the script was written by Adamna Barton, Margo Buchanan, and Kevin Lane Deeringer. It is available at  https://www.youtube.com/watch?v=c7DR6ehcrJ8

The second radio drama is a one-person show, written by Bo List and starring Debra Faulk about Aunt Jemima, and was produced by DeBraun Thomas for WUKY: “Kentucky’s Pancake Queen: How Nancy Green Became Aunt Jemima.” The radio play ran earlier this week; its being replayed on Sunday, May 23. More information is available at https://www.athenswest.net/now-playing

The Gateway Regional Arts Center in Mount Sterling is offering summer arts camps for children 6-12. The theme for children ages 6 – 8 is “Fairy Tales.” For children ages 9-12 the theme is “Super Heroes.” Arts activities involve art, theater, music, poetry and more. All camps run three days and are priced at $35 with a siblings discount available. The younger children attend camp from 9 am to 12, the older ones from 1pm to 4pm. For more information call the GRAC (859) 498-6264 or visit https://www.grackentucky.org/education

The songwriting duo of Anna Kline and John Looney, who perform as Swift Silver, are having a record release party at 7 p.m. on Friday, May 28, at the Gateway Regional Art Center at 101 E. Main St. in Mount Sterling. According to Ms. Kline, Wilson Alley, next to the center will be blocked so that people can be outside and have an “opportunity to boogie in the street basically.”

Swift Silver, originally named Grits and Soul, is getting away from its acoustic roots and is now a electric band. Their new self-named debut album will drop on June 4, so Ms. Kline and Mr. Looney chose to  celebrate the fact that “more than anything we felt like this was a good way to open up after the pandemic and ring in the summer.”

Tickets for the live event are $15 in advance, $20 the day of the show. For more information about the record release street party visit https://swiftsilvermusic.com/about

Breonna Taylor
at the Speed

Louisville’s Speed Museum currently hosts an exhibit honoring “Breonna Taylor, Promise, Witness Remembrance.”  Curated by Allison Glenn the exhibit, according to the museum’s website, “reflects on the life of Breonna Taylor, her killing in 2020, and the year of protests that followed, in Louisville and around the world.”

Admission is free though tickets are required to ensure that the museum is in compliance with COVID-19 capacity restrictions. Social distancing and masks are required. To reserve tickets and for more information visit: https://www.promisewitnessremembrance.org/

The University of Kentucky Department of Theatre and Dance is seeking to hire a visiting professor of acting. An MFA or PhD is required. More information can be found on their website: https://finearts.uky.edu/theatre-dance

Bill McCann is a playwright and the author of the Arts Filled Life a blog that can be found at www.whmccann.com where you may also find some of his other writings and previous arts columns.