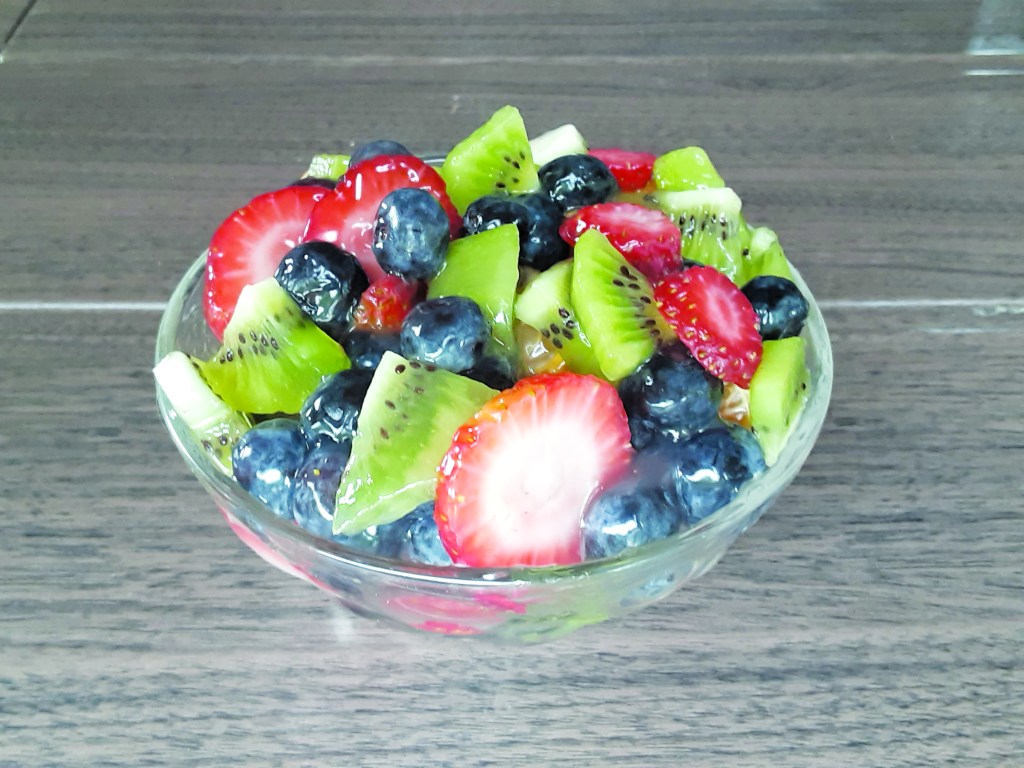 I put Hosanna and Joshua in our single stroller, and I headed out the lane. We were going to the neighbors for a quilting. I’ll stop at the mailbox and grab the mail on my way, I told myself.

Opening the mailbox, I was delighted to see a letter from a very dear friend and reader, Mrs. Weber from Cincinnati, Ohio.” Not wasting any moments, I tore open the envelope. Unfolding a paper that talked about God hiding in the cleft of the rock, I silently thanked the Lord.

How did Mrs. Weber know I needed to be reminded of that, this very moment? Next, I scanned the letter. How my heart ached! Her beloved husband of 48 years passed.

I can’t imagine what this dear friend must be facing. Assuredly, her husband has gone to be with Jesus, and someday, his sweet wife will join him inside heaven’s gates! I breathed a prayer and told Hosanna about it. With her sensitive nature, I knew it would make prints on her young heart.

Now, turning into the neighbor’s driveway, Hosanna tried to pull the blanket over 10-month-old Joshua’s face to protect him from the headwind. Strongly protesting, he pulled it back down, determined to see where we were going and what was going on. I chuckled. Surely this lovable little fellow doesn’t miss a beat of the world opening around him.

Several minutes later, I stepped into Sarellen’s kitchen. One of her daughters was making a pot of tea. I felt like home as ever. Hosanna headed straight for the toy box and got out a doll.

After putting our wraps on a pile in the living room, I proceeded to rock Joshua to sleep in hopes of a productive afternoon at the quilt.

After 10 minutes, I headed downstairs with Joshua, who was now in innocent slumber in my arms, with a sweetness that only resides in little darlings, sound asleep. Putting him in bed and shifting the blankets to make him comfortable, I joined Sarellen, who was already quilting. Hosanna was delighted to play with her friend Heidi.

I heaved a little sigh of relief. It’s been years since I’ve been at a quilting. With my little ones, quilting just isn’t the greatest option. It absolutely doesn’t make any sense why Mom would sit for hours with no lap space to a young child! But then, too, there haven’t been many quiltings the last few years.

As Sarellen and I chatted, my mind kept drifting to the children and Daddy at home. Bless dear Daddy’s heart for telling me they’ll manage things at home while I’m gone. I breathed a little prayer for them as my needle kept going in and out, in and out. Hosanna, who was now sitting beside me, watched in fascination.

Soon more ladies joined. It was relaxing to listen in on conversations, contribute to it, and sip tea while our needles kept busy. Heidi and Hosanna served pastries that had been set out for all to enjoy.

Soon the subject centered around last week’s wedding, where my second cousin got married. We all agreed that it was some of the best-mixed fruit- ever! And would you know, according to Sarellen, it really was a very unique recipe. Thanks to her for asking the bride’s mother about it, I can now share it with you today!

As we quilted, memories of when I was a young girl and Grandma, who came to helped do the quilt my mother did for me, kept coming to mind. When she passed at 80 years old, she was still an avid quilter.

I can almost hear her giving me tips as I asked questions and watched how fast her needle covered inch after inch. I don’t expect to ever be as swift as she was. Yet, quilting is something I’ve enjoyed ever since those first stitches when I was a little girl, and Mom introduced me to quilting when a friend gave a small ‘Dutch Girl’ quilt for me.

And you know, as I write, it dawns on me that the little pillow top which came with that quilt was never quilted! I still have it, and that is where Julia will put in her first stitches!

Be sure to try this one and only fruit mix. You will not be disappointed, and all you will share it with will be sure to thank you! Imagine this, at the wedding of 500 people, they made 48 batches of this!

A pinch of salt

Mix all together in a heavy sauce pan. Heat to boil, now add 1/4 cup water mixed with 2 ½ tablespoons PermaFlo. Bring to a rolling boil and boil for two minutes, stirring constantly. Remove from heat. Cool.

Layer 1 cup of each kind of fruit in a pretty bowl, drizzle ¾ cup glaze on top. If making larger batches, repeat layers until the bowl is filled.

Note: Any type of fruit may be used. Also, PermaFlo may be purchased in bulk food stores, or cornstarch may be used instead, resulting in a more cloudy look in the glaze.

Adding by taking away