The way we live is our message 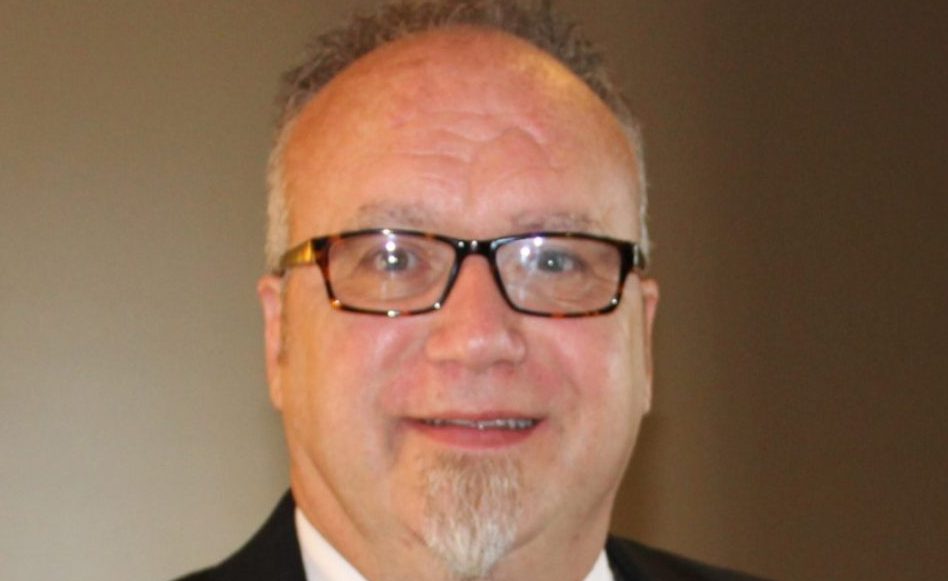 I was raised going to church like many of you and fell into the habit of thinking that an hour on Sunday was fulfilling my duty and earning points with God. What I did not understand until I grew older, was that going to church does make us a Christian, but we go because we are a Christian. It’s good to assemble with other believers to worship the Lord and receive His instructions about how to live because we love Him, not as an intelligent idea that somehow we can earn our way to heaven. I’ve been born again now for nearly 50 years and with God’s mercy, I’ve learned a few things along the way. When I become distracted and start thinking about worldly things or my selfish desires, it does not take very long for me to become spiritually lukewarm. How long does this take, a few weeks? No, it can happen in minutes. Sometimes I’m attacked with aggravations and conflicts or even certain television programs, movies, images, and worldly music can negatively influence my attitude and pull me away from focusing on Jesus rather quickly.

If we as Christians could only develop a constant awareness of God’s presence, we would be able to recognize spiritual warfare more clearly. I must include the reality of concentrating on God is a learned lifestyle and does not just happen naturally. This lack of self-discipline explains how carnality can rule our emotions so easily. It’s worth considering that many who believe it’s normal to only meet with God for an hour each week in church have missed the point of salvation. For example, a wife does not only talk and interact with her husband for a few minutes once a week but rather both spouses are constantly communicating in their love relationship. This is the same type of spiritual intimacy that Christ wants to have with His bride. When we hear the gospel and become convicted to surrender our life to Jesus, we have the opportunity to accept His marriage proposal. When we say yes, we have committed our heart to love, serve and obey Him as our Lord and Savior.

So how can a Christian live a victorious life that is pleasing to God? Surrendering our will to Him allows His nature and character to be seen in us. Matthew chapter five talks about us being like salt which is metaphorically to signify permanence, loyalty, durability, and purification. As Christians receive the grace of God through the sacrifice of Jesus, our words and even more importantly graciousness and a life-giving spirit should mark our behavior. Verse 16 says, “Let your light so shine before everyone, and that they may see your good works, and glorify your Father which is in heaven.” There is a story about a monk named St. Francis of Assisi and one day he told a young man who had just entered the ministry, “Let’s go to town and preach God’s message.” He put on a coarse wool tunic and they started walking toward town. They did not speak on the way and neither did they converse with anyone as they passed by or in the marketplace. After walking through the town in silence, they headed back the same way they had come and returned home. The younger man was very curious as to what had just happened and after waiting into the evening, he finally broke the silence, “Francis, I thought you said we were going to town to preach the gospel?” Francis replied, “We did! As we walked, we were observed; people watched our manners, gestures, expressions, our behavior, our appearance, and all of this contributed to the impression we made.” Of course, we know the explanation of the gospel of Christ is proclaimed through words, but the idea is to practice what we preach. In this context, the way we live is our message.

It is hardly a popular thought but the priorities we place on being like Christ are constantly being made known whether we recognize it or not. Fervent prayer and daily repentance allow our mind and heart to be purified as we maintain a close relationship with Him. We do not lack a quantity of those who profess to be a Christian, but sadly many are not demonstrating the lifestyle of someone who has taken a covenant oath of obedience and has made a holy vow to be a reflection of the character of Christ.

Read more about the Christian life at billyhollandministries.com