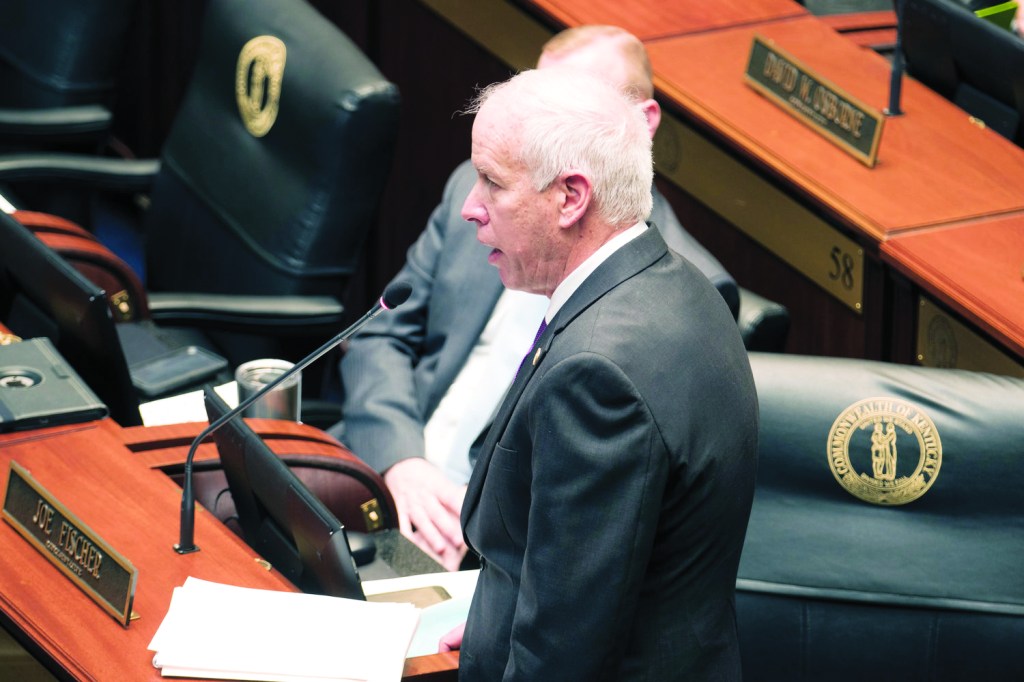 Kentucky families concerned about a national trend towards the teaching of critical race theory in classrooms can now follow legislation that seeks to ban it in Kentucky schools. The bill, BR 60, was proposed Tuesday by Rep. Joe Fischer of Ft. Thomas.
Fischer proposed the bill at the request of constituents who contacted him after a proposal to include critical race theory in the curriculum for the 2021-2022 school year at Highlands High School was considered. The School-Based Decision Making Council ultimately rejected the proposal. However, BR 60 comes just weeks after the Biden administration announced a grant program for history and civics education that prioritizes instruction on “systemic racism” and promotes an ambitious “whole-of-government equity agenda.” The grant will be administered by the U.S. Department of Education.
“Critical race theory is not based on facts or evidence but rather serves as a dangerous diversion from education priorities that are actually proven to eliminate disparities,” Fischer said. “It is a powerful tool for those who seek to divide us into categories and destroy the very institutions that have seen generations of Americans of all races and backgrounds build successful futures.”
The provisions of BR 60 specifically prohibit the promotion of critical race theory concepts, including:
• That one race is inherently superior to the other;
• That an individual, by virtue of his or her race or sex, is inherently racist, sexist, or oppressive, whether consciously or unconsciously;
• That an individual should be discriminated against or receive adverse treatment solely or partly because of his or her race or sex;
• That an individual’s moral character is determined by his or her race or sex
“There have always been those who seek to divide. Without a doubt, we are an imperfect nation founded by imperfect people, but we have spent much of the past 250 years working to become better. Our history includes dark chapters but offers far more hope than hostility. After all, countless immigrants from around the world have sought us out because this is the land of opportunity,” Fischer said.
BR 60 can be found on the Legislative Research Commission’s website at www.legislature.ky.gov.