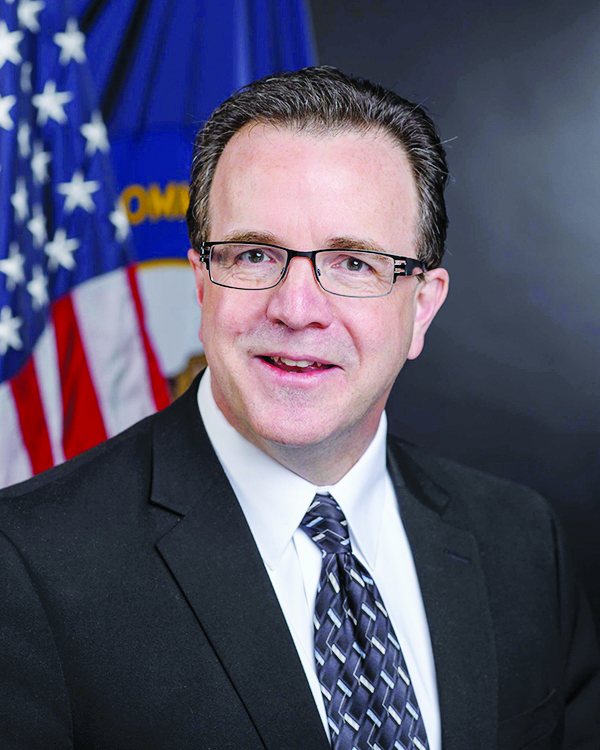 State Auditor Mike Harmon’s office released a data bulletin on Wednesday that focuses on how the state spent Coronavirus Relief Funds, or CRF, provided through the federal CARES Act, during the COVID-19 pandemic.

The data bulletin details information provided by the Office of the State Budget Director on how $1.732 billion in CRF allotted to Kentucky has been used through March 31, 2021.

Of the $1.732 billion, the state received $1.599 billion, and $133 million was directed to Louisville Metro Government, but the spending was not broken down in this report.  Through the end of March 2021, Kentucky reported spending $1.449 billion with $150 million remaining.

According to the state budget director, the governor and the Executive Branch determined where Kentucky’s CRF dollars would be spent because the General Assembly was not in session at the time the funding was received.

“Of the total CRF dollars, 28 percent of the $1.449 billion spent by Kentucky was in the category of ‘Qualified Government Expenditures,’” Harmon saId.  “Because this category is so broad, in my opinion, it raises more questions than answers and doesn’t offer much insight into how the funds have actually been spent.  This spending was deemed appropriate by the governor and the State Budget Director’s Office, but it will be further examined by our auditors as part of the annual Statewide Single Audit of Kentucky, which reviews compliance with federal program requirements.”

The data bulletin also contains information on expenditures by counties and cities, which account for 21% of the coronavirus relief fund spending, or $311 million as provided to Auditor Harmon’s office by the Department for Local Government.  Of that, $178.9 million has been spent by county governments, and $132 million spent by cities.

“Our data bulletin is not an audit, but rather serves as a way to gather information related to the spending of public dollars and present it to Kentuckians as part of my office’s goal of making all levels of government more transparent and accountable to taxpayers,” Harmon said. “The funds will also be subject to an audit, but due to a high level of public interest, we wanted to present the data in a way that was accessible and easier for people to understand.”

State Budget Director John Hicks offered the following statement on how the funds were spent, saying the administration has been “fully transparent about each dollar.”

“I have personally testified on the uses in front of state lawmakers and worked with various budget chairs and their staff, particularly when it comes to state government expenses,” he said. “The auditor’s report fails to include the extensive testimony and documentation I have provided to the General Assembly. I have provided the auditor’s office with agency-by-agency amounts for the ‘Qualified Government Expenditures’ referenced in the bulletin.”

Hicks said the auditor has not requested materials for auditing purposes since the fiscal year 2020 audit.

“Part of the money has already been audited and the administration worked with lawmakers on the 28 percent portion of the funding for ‘Qualified Government Expenditures,’ and included the impacts of that spending in the fiscal year 2021 budget revisions passed by the General Assembly in the 2021 session,” he said. “Those impacts are publicly expressed in the budget documents displayed on the Office of State Budget Director’s website.

The entire 26-page data bulletin, “An Examination of Coronavirus Relief Funds Allocated to Kentucky,” is available for review on the auditor’s website.  It also includes city and county spending.

Board outlines one-time payment for teachers