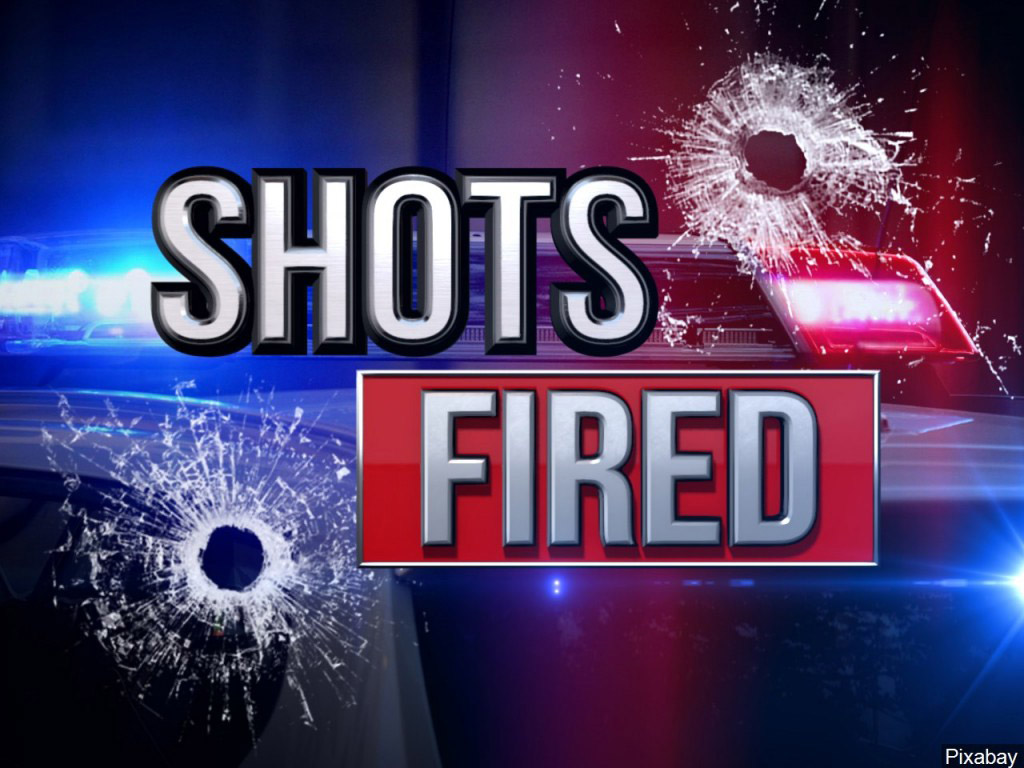 Clark County Sheriff Berl Perdue has told The Winchester Sun that one person was shot and suffered non-life-threatening injuries to the lower leg, and another suffered a superficial wound to the knee area at the Clark County Fair Tuesday evening.

Perdue reports suspects are unknown and at large at this time.

Fairgoers had been reporting to The Sun that they were not being permitted to leave the fair as of about 9:45 p.m. Tuesday.

We will have more information as it becomes available.