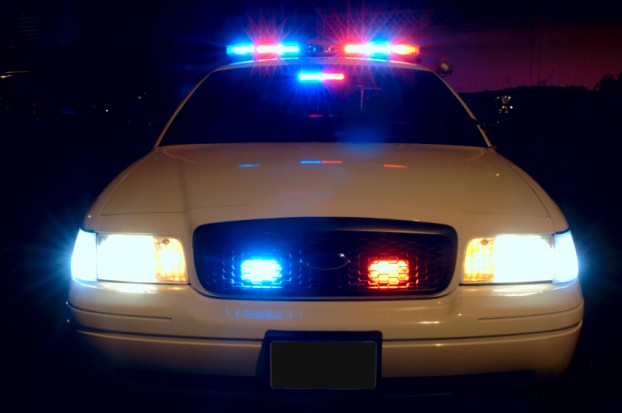 William Rawlings, 43, was traveling eastbound on Evans Street at around 1:52 a.m. Authorities believe he lost control of his Black 2007 Kawasaki on Third Street, judging from the fresh skidmarks on the roadway. Rawlings was thrown from his motorcycle and pronounced dead at the scene. The motorcycle was found on Evans Street.

Rawlings is survived by four sons. His visitation and funeral was held Thursday at Redeeming Grace Church of God on Lexington Road.