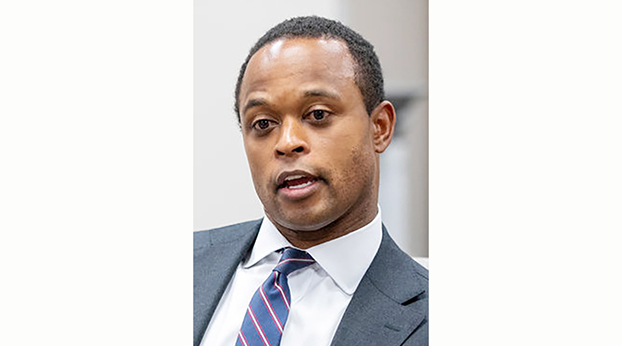 Settlement would save Kentuckians more than $17.7 million in electric rate increases

“Kentucky law vests the Attorney General with the duty to represent consumers’ interests in utility rate cases, and this is another example of our office working with the utility company and interveners to ensure Kentucky retains its low cost of energy for every home and business,” said Attorney General Cameron. “This settlement saves Kentuckians over $17.7 million in proposed electric rate increases and creates an earnings-sharing mechanism, which could create additional electrical utility savings for Kentucky ratepayers.”

In April of this year, EKPC filed an application with the Public Service Commission (PSC) seeking a rate increase that would affect 545,000 Kentucky homes, farms, and commercial and industrial entities in 87 Kentucky counties. If the PSC approves the settlement, the average residential customer will see a rate increase of 2.76 percent to 3.94 percent per month, with most rate increases remaining below 3.5 percent.

The settlement saves Kentuckians $17.756 million, $10.641 million from reducing base revenue requirements, and $7.115 million as the result of reduced monthly environmental surcharges.

The settlement also requires EKPC to institute an earnings-sharing mechanism until their next rate case, which could create additional savings for customers in the form of bill credits. The credit amount will be determined annually based on excess revenue and will be reported to the PSC.

The settlement was filed today with the PSC and was signed by EKPC, Nucor, AppHarvest, and the Attorney General’s Office.