Cameron joins coalition of AGs in brief to overturn Roe vs. Wade 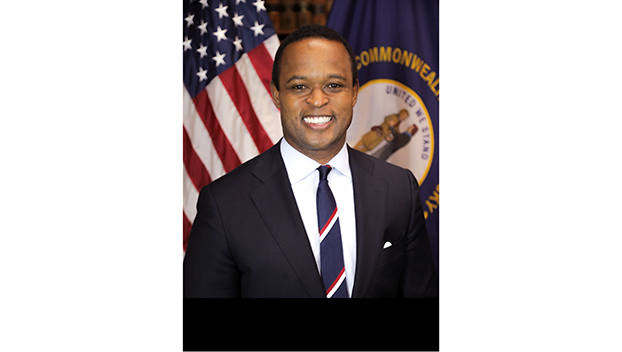 FRANKFORT, Ky. – Attorney General Daniel Cameron announced Friday that he has joined a coalition of 24 attorneys general in filing an amicus, or friend of the court brief, before the United States Supreme Court in a case that could overturn Roe v. Wade and other cases that established abortion rights.

The case, Dobbs v. Jackson Women’s Health Organization, challenges the constitutionality of a Mississippi law prohibiting abortions after 15 weeks of pregnancy, and the attorneys general argue that the challenge presents the Supreme Court with the opportunity to reconsider and overturn the legal precedent establishing the alleged right to abortion, including Roe v. Wade and Planned Parenthood of Southeastern Pennsylvania v. Carey.

The coalition’s brief asks the Supreme Court to return the question of abortion to the states, noting, “The Constitution does not include a right to abortion, and there is no history or tradition of protecting such a right.” The coalition goes on to state, “Because the purported right to abortion lacks any textual or historical foundation, it is defined only by the court’s constantly changing opinions.”

“The commonwealth has a paramount interest in protecting unborn life, and Kentucky regularly acts on that interest by passing laws that protect the unborn and maternal health, reaffirm the dignity of human life and protect the integrity of the medical profession,” Cameron said.

“Much like Mississippi’s 15-week law,” he continued, “Kentucky’s laws are often tied up for years in court challenges by abortion providers. The notion of a constitutional right to an abortion is a creation of the courts and has no basis in our Constitution. This case gives the high court the chance to correct this profound error by reconsidering Roe v. Wade and returning the issue to the states as required by the Constitution.”

The coalition noted the ever-evolving nature of abortion jurisprudence, saying, “The continually shifting tests and rules make this area of law unworkable, leaving courts confused and states aiming at a constantly moving target when defending their laws.”