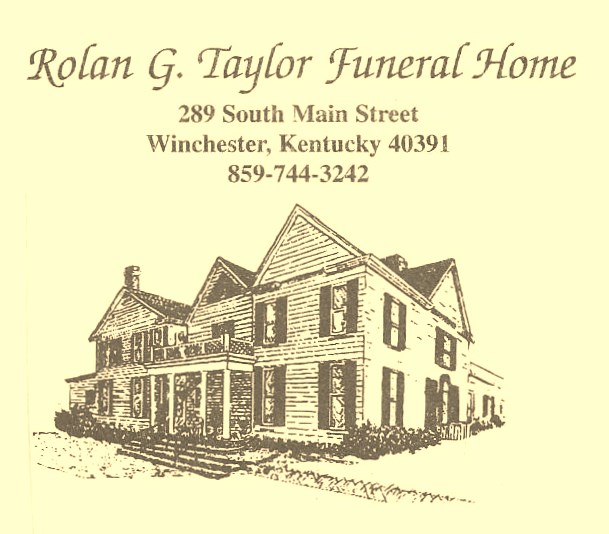 Richard Lee Burrows, 80, husband of Carla Pence Burrows for 59 years, passed away Monday, August 2, 2021. He was born March 29, 1941 in Scott Co. to the late Oscar and Ona Morris Burrows. He was a US Army Veteran, serving in the 11th Calvary, retired from IBM, a Kentucky Colonel, member of the American Legion and member of Christview Christian Church. Richard received a Citation of Valor and Outstanding Service Award from the House of Representatives of the Commonwealth of KY. He also did the POW MIA Ceremony for Military Freedom Fest and was duly commissioned as Admiral of the Great Fleet of the Commonwealth. In addition to his wife, Richard is survived by his children: Cindia/David, Stacy/Angela, and Christopher; grandchildren, Melissa /Eric, Bridget, Allyson and Ashley; great-grandchildren, Eli, Isaiah, Owen, Isabella, Dylan and Clayton.; sisters Patsy and Geri. Service will be on Monday August 9, 2021 at 11 a.m., at Rolan G. Taylor Funeral Home, 289 S. Main St., Winchester, Ky.. Visitation will take place on Sunday , from 2-5 p.m. also at the funeral home. Burial Monday at 1:30 pm, at Camp Nelson National Cemetery, Nicholasville, Ky..