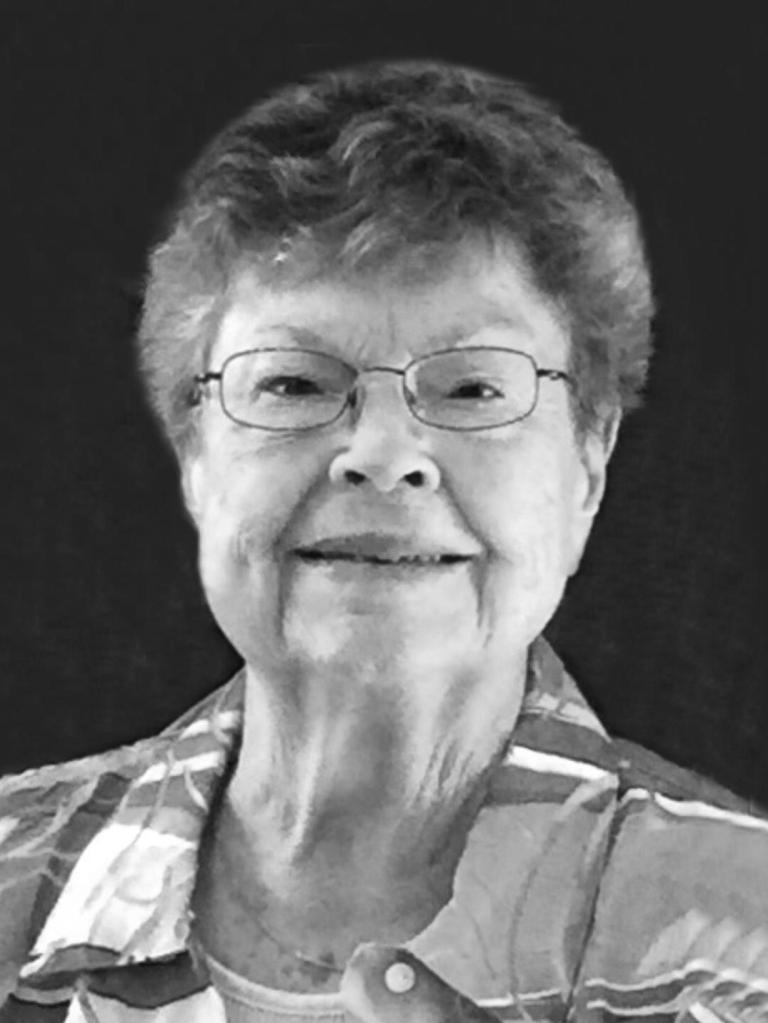 Evelyn Stills Norris, 92, passed away surrounded by loved ones in Oklahoma City, OK, on August 5, 2021. She was born on October 21, 1928, in Osceola, IA, to John Lama Stills and Mary Alice (Brown) Stills. She was the oldest of six children. She attended schools in rural Clark County, Iowa; San Diego, CA; and New Virginia, IA, where she graduated in 1947. When World War II began, Evelyn’s father traveled to San Diego with other local men to find employment and secured a position building aircraft. He sent for his wife and children, and they traveled by train to San Diego. Evelyn and her family returned to New Virginia in the spring of 1946 and rented a farm south of New Virginia. While in high school she worked at the New Virginia pharmacy for William Beardsley, who later went on to become the Governor of Iowa. After graduation she worked in Des Moines, IA, for the State of Iowa. On August 22, 1947, she married the love of her life, Donald R. Norris, by eloping and moving with him to Ames. They rented a small apartment in a men’s boarding house across the street from the old Clyde Williams Stadium at Iowa State College while he continued his college education. This started the 72-year, three month and twenty-eight-day adventure through the following towns, cities, and states: Ames, Jefferson, and Wilton, IA; Winchester, KY; Plano, TX; and Oklahoma City, OK. Evelyn is survived by 3 daughters: Sherry (Claude) Husbands, Oklahoma City, OK; Dianne (Gary) Richardson, Indianola, IA; Karen Norris, Effingham, IL. There are 6 grandchildren: Lisa (Chad) Beleele, Edmond, OK, Jennifer (Luke) Seibert, Watson, IL; Michael (Sara) Richardson, Indianola, IA; Jay Husbands, Oklahoma City, OK; Ann Bicknese, Champaign, IL; and Mary (Brady) Yeoman, Grimes, IA. There are 12 great-grandchildren and 1 step great-grandchild. Evelyn is survived by brother Mel (Sue) Stills, New Virginia, IA, and sister, Joan (Joe) Forman, Galena, IL. She was, predeceased by her parents, brothers Frank and John Stills and sister, Jane Stills Strawn. She is, also, survived by many nieces, nephews, cousins and friends. Evelyn was a lifelong member of the United Methodist Church. She was a homemaker, a twenty-six-year breast cancer survivor, and very active in her local Breast Cancer Support group. She and Don traveled widely across the United States. She loved to play bridge and belonged to many card clubs in all the different places they lived. Evelyn crocheted many afghans and baby blankets for family and friends. She, also, knitted baby hats for area hospitals. She was a devoted mother to her children and will be missed by family and many friends. Also, in lieu of flowers, the family asks that memorial donations be made to the Susan G. Komen Breast Cancer Organization or The American Cancer Society. The family wishes to thank the nurses and staff of Epworth Villa in Memory Care Assisted Living and the Epworth at Home Hospice Care of Epworth Villa, Oklahoma City, OK.