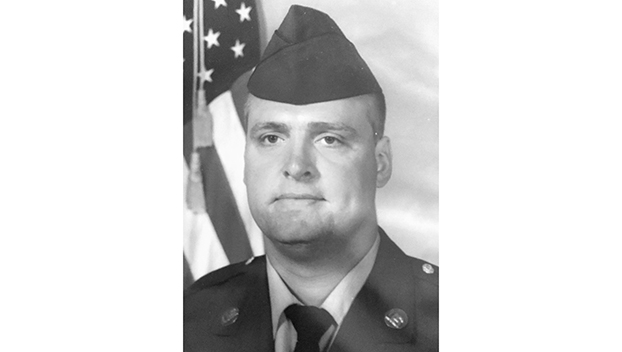 Jeffrey Alan Masterson, 59, of Burnt Prairie, Illinois, passed away on Wednesday, August 11, 2021. He was born in Anderson, Indiana on July 13, 1962, the son of Richard and Freida (Thackrey) Masterson. He graduated from Shenandoah High School in nearby Middletown, Indiana. Jeff went on to proudly serve his country in the United States Army from 1986 to 1989, where he worked in logistics and as a Military Police Officer. He also served and was part of military action during the Gulf War from 1990 to 1991. After returning, he graduated from Indiana University Southeast in 1993 with a Bachelor’s degree in Business Administration. Jeff spent his career at Contech Engineering Solutions, most recently as a Plant Engineer at the company’s manufacturing plant in Winchester, Kentucky, before retiring in 2019 with more than 25 years of service. He was an amateur gunsmith and was an avid outdoorsman.

Graveside services and burial for Jeffrey Alan Masterson will be held at noon on Monday, August 16, 2021, at East Antioch Cemetery at Burnt Prairie, with full military honors. Family and friends may visit from 2-5 p.m., August 15, 2021, at Campbell Funeral Home in Carmi. Contributions can be made in Jeff’s memory to Liberty Baptist Church, and will be accepted at Campbell Funeral Home in Carmi, who is in charge of arrangements.