One Minute After We Die 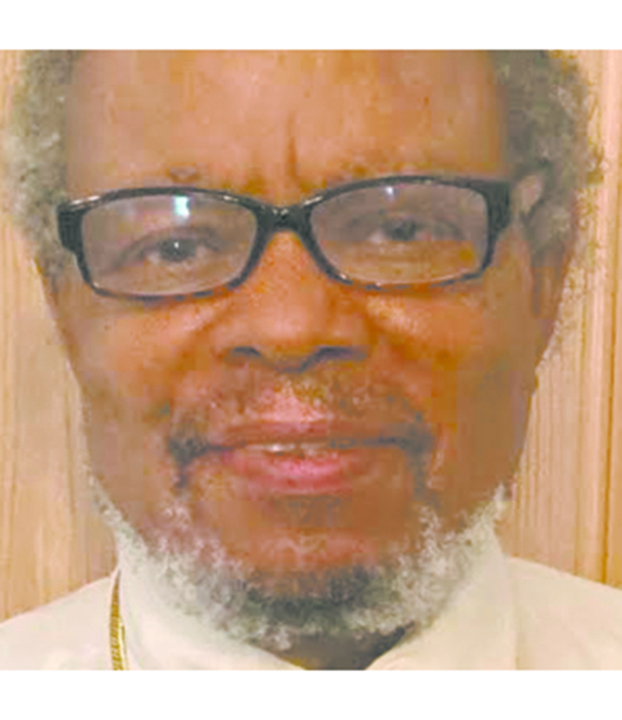 Both II Corinthians 4:18 and Colossians 3:2 plead earnestly with us to set our affections and minds on heavenly things and not on things of the earth. For the things on the earth are only temporary and by comparison, all heavenly things are eternal or everlasting.

Looking around at the houses, cars, landmasses, skyscrapers, highways, planes, etc., one would tend to think these are all permanent fixtures, but not so.

It matters not how much or how little we possess for inevitably everything around us is passing or fading away, including you and me. Even the earth itself is destined to be replaced. Apostle John writes in Revelation 21:1 “And I saw a new heaven and a new earth: for the first heaven and the first earth were passed away.

In James 4:14 God asks a simple question and answers it Himself. “What is your life?” It is a vapor that appears for a little while and then vanishes away. In other words, in God’s eyes, our lives are like a puff of smoke, a wisp of steam from a cooking pot that is visible for a little while then it’s gone. Psalms 90:10 echoes the very essence of James from another perspective. He writes we are allotted three-score years and ten or 70 years. If we get any more time they are filled with aches and pains, we then fly away.

I’ve heard so many people, including myself ask, “Where did the time go?” Just a few days ago we were playing children’s games: running, jumping, and climbing trees all with endless energy. And now some of us grunt and groan just trying to get up from a chair, which is all part of the fading vapors of our lives.

But what really happens when we die according to the Word of God? Hebrews 9:27 begins this journey into the afterlife with this declaration: It is appointed unto men once to die and after this the judgment.

Man’s science knows nothing beyond death, nor can human experience reach beyond the grave. Heaven, Hell, rewards, punishments, happiness, and sorrow beyond the grave are matters about which the Word of God is really the only true authority. In Revelation 1:18 Jesus authenticates this position when he says “I Am the first and the last and I have the keys of Death and Hades.

In Luke 16:19:31 Jesus walks us through the doorway of death into the afterlife of two men who lived simultaneously.

From the start, Jesus presents two men who were at the opposite ends of the social and financial ladders. The rich man lived in the lap of luxury while Lazarus, the poor man represents the lowest extreme of abject poverty.

As you read those scriptures, you will notice the rich man wore the finest clothes, ate the best gourmet food, probably drank the fruit of the vine with his friends, who celebrated his bountiful life.

Lazarus on the other hand was a poor beggar, dropped off daily in front of the rich man’s house, full of sores, emaciated with hunger, while trying to just survive with the crumbs that fell from the rich man’s table.

But this rich man showed he did not have true saving faith by his careless disregard for Lazarus. Jesus is showing us this man could not have had the love of God and ignore the pleading cries from a sick hungry man on his doorstep. He lived only for himself with no compassion for anyone, not even God.

But then, the appointment for these two men came to fruition and their lives on earth were over. Jesus then walks us from the rich man’s house to each ones’ destination into the afterlife.

Jesus says the angels carried Lazarus to paradise or Abraham’s bosom where he is comforted. But on the other hand, the rich man immediately opened his eyes in Hell or Hades tormented in flames and sees Lazarus from a distance.

The rich man now becomes the beggar and Lazarus is now the rich man. This rich man still has no concern for Lazarus for he cries out to Abraham to send him into the flames with water to cool his tongue. Jesus is very compassionate in these scriptures by not revealing the lost man’s name, it’s known only to Him.

Jesus immediately places the emphasis on the plight of the lost man and little on the saved beggar. The reason being is that our Lord is issuing a very solemn warning to those who would spurn His invitation of John 3:16 and other scriptures that would draw us to Him.

After Jesus died and was resurrected, Ephesians 4:8 proclaims the Lord descended into the comfort side of Hades and ushered Lazarus and all Old Testament saints into heaven with Him. When a Christian passes away, now the angels take them into the presence of Jesus the Christ. II Corinthians 5:8

The rich man remains in Hades today and will be there until he and all others who reject Christ are called before God at the Great White Throne Judgment. Revelation 20:11-15 only to go to the worst place for all eternity.

Please read the remainder of the heart-wrenching dialogue between Abraham and the rich man. This was indeed a sad commentary on which to write.

In Ezekiel 18:32 God says He takes no pleasure in the punishment of the lost. He says to turn and live for we are all free moral agents, and the choice is ours. Where will you be one minute after you die?