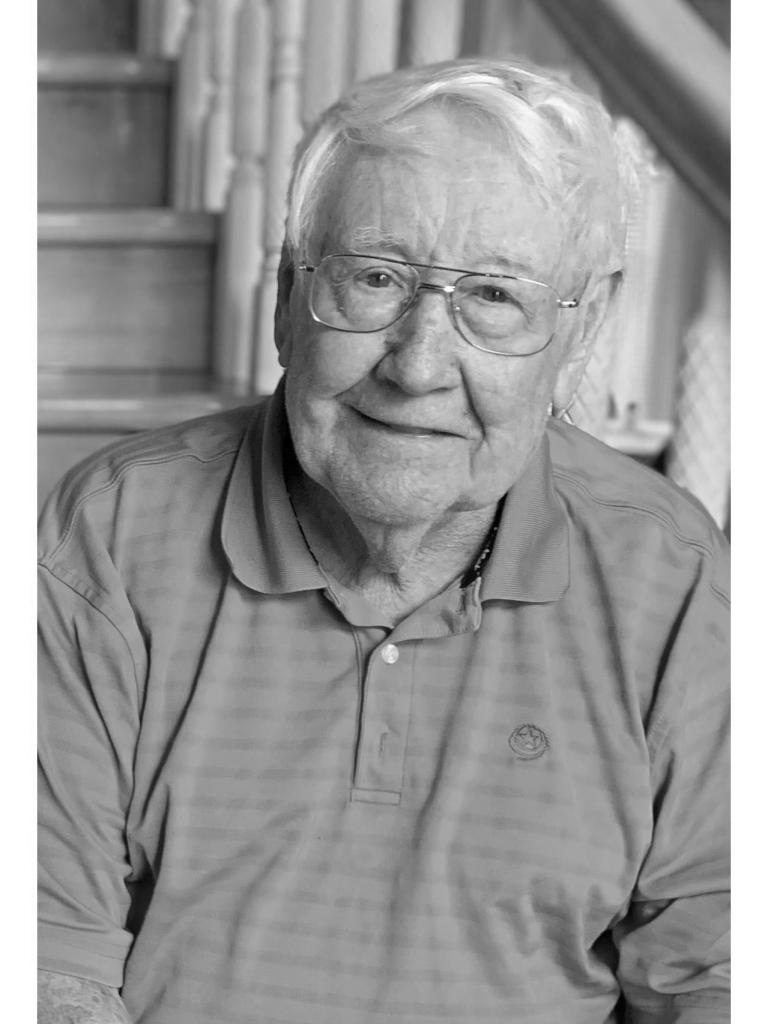 Clinton E. Bumgardner, 89, widower of Madeline Robinson Bumgardner, passed away on Wednesday, August 25, 2021, at the University of Kentucky Medical Center. A native of Fleming County, Kentucky, he was born on March 13, 1932, to the late Austin Beckham and Amy Cooper Bumgardner. He was the co-owner of Bumgardner and Haggard Appliance Store, a veteran of the United States National Guard, avid golfer, and storyteller. Mr. Bumgardner was a member of Emmanuel Episcopal Church.

In addition to his parents and wife, he was preceded in death by three brothers, Phillip, C.P., and Scotty Bumgardner: and one sister, Geneva Gooding.

Visitation will be from 11 a.m. until time of service. The Bumgardner family asks that masks be worn, and social distancing be observed. Scobee Funeral Home in charge of arrangements. To sign the online guestbook visit www.ScobeeFuneralHome.com.