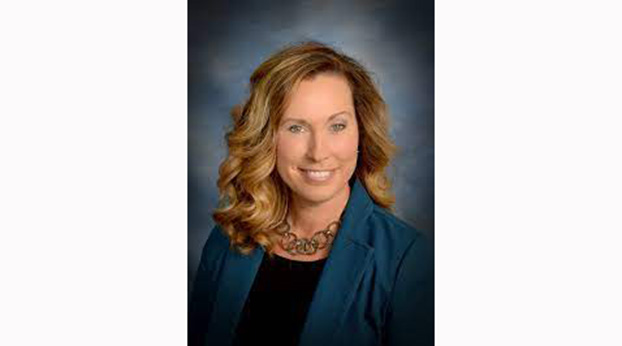 In a special-called meeting on Monday, Superintendent Molly McComas urged the board to adopt the measure due to the district’s substitute teacher pool dwindling from 61 substitutes from last school year to just 31 for this year.

“Some folks got hired for some interventionist positions – that was about 10 who were hired by the district,” McComas said explaining the drop. “We lost an additional 25 subs that are either nervous about coming back [due to COVID-19], but a lot of them are working for Madison or Fayette, mainly Fayette, some are going to Scott and some are even going to Bourbon.”

McComas explained that other counties were able to offer “much larger amounts” in terms of salary, and that in order to retain quality substitute teachers, the district would “have to make a commitment to them.”

The second is to offer substitute teachers an opportunithy for continuous work.

The designated substitute teacher position will offer higher pay – $140 per day and $192 for those with a Bachelor’s Degree – and a renewable two-week contract that will guarantee the substitue teacher has work every school day during that two-week period.

“They will be there to support the extra things going on there [at the school]. They might go from special education to interventionist to general education teacher,” McComas said.

The current plan is to hire 23 individuals for the new position. The number of each assigned to a school will be based on the average monthly number of teacher absences. The district’s pre-school and four elementary schools will have two apiece.  The intermediate, junior high and high schools will require four to five.

McComas said that she hopes to have 50 people sign up to increase both the designated and general substitute teacher pools. She also plans to use an aggressive recruitment plan to spread the word via social media and through different community partners.

Shell in running for agriculture commissioner in 2023