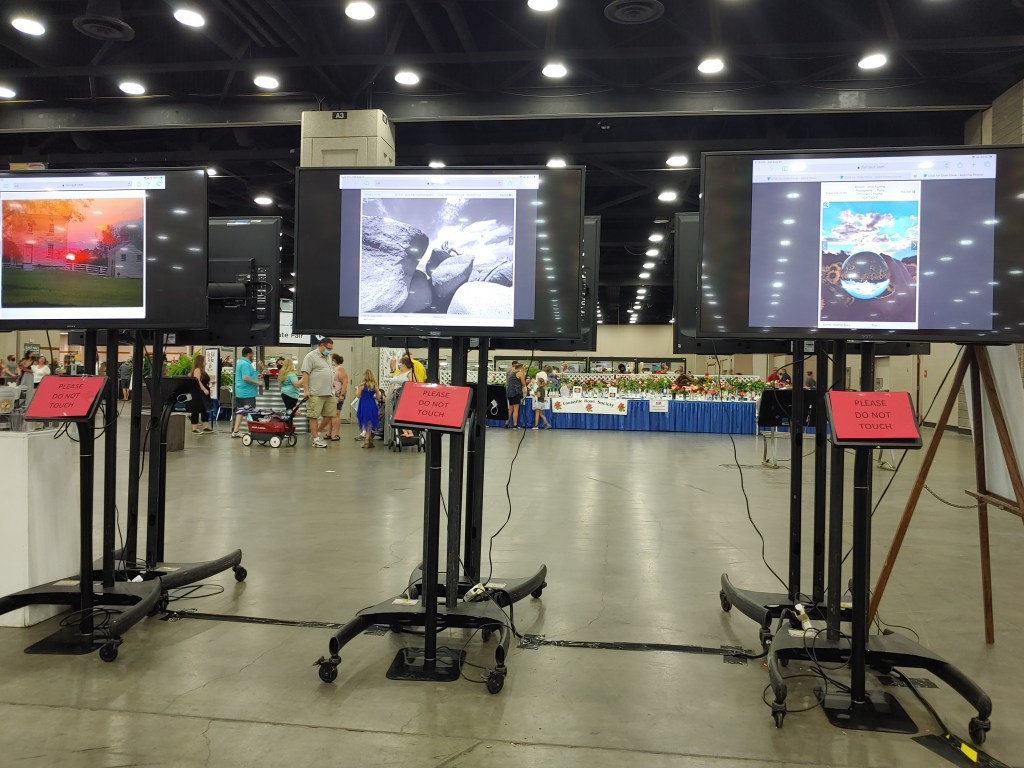 Menifee Community Theatre Group’s 5 Day Film Challenge starts this weekend! Get your feet wet in the film world. Who knows, you may be the next Spike Lee, Ava DuVernay, or George Lucas! So here’s your chance for discovery. The basics are simple: form a team, make a film, do it in five days!  Guidelines and registration are online on the Menifee County Theatre Group’s website at www.mctgonstage.com.

Kickoff events are being held at Gateway Regional Arts Center in Mt. Sterling tonight at 6 p.m. and at Frenchburg United Methodist Church tomorrow night at 6 p.m., where you will be given prompts that will be required for your film: genre, theme, character, prop, and line of dialogue. You will then have five days from the kick-off to put a team together, write, and produce your 3-5 minute film. Entry fee is $15 per team.

All films will be screened at the Gateway Regional Arts Center on Friday, September 10th at 6 p.m. Screenings are free and open to the public.

This year for the first time photographs were submitted and displayed digitally. As a competitor in this event in 2019 and again this year, I found this both a good thing and a bad one. Practically speaking, being able to sit at a computer and submit pictures was a great convenience. No trips to buy display materials. No measuring, cutting and pasting materials to center and display each photograph. I get it. It was much easier. Oh, yes. No trip to either Mt. Sterling or Louisville before or after the fair to submit or get back my photographs. So yes, there was much to like about this year’s process.

But at the f,air I was not a fan of seeing the photos displayed digitally. This year the pictures were displayed on six wide-screen televisions, three of which had chairs in front of them. So it was possible to stand or sit in front of the screens and watch the photos flash by 10 seconds at a time. But it was not possible to know which screen would (eventually) have your photograph flash by.

I entered two photographs; Jeanine entered one photo. One of my two photos and Jeanine’s showed up on the three screens we sat or stood in front of for 30 minutes or so.  The photos were on a loop of about 150 photographs per screen. So all of the photos on a given television would flash by about once every 15 minutes, for 10 seconds.

I’m not a professional photographer, but I would very much like to continue becoming a better amateur. And one assist in that process would be facilitated by being able to  get up and personal with the winning photographs, so that perhaps I can discover something about composition or form, distance or lighting that would be helpful in the future. Perhaps, next year, if nothing else, the winning photos can be displayed gallery style with the remaining ones displayed on television screens. And if the also-ran exhibitors, like me, could at least be given a number and told which screen their photographs will appear on, that would really be great.

A recent Winchester Sun article by Senator Ralph Alvarado about the Kentucky State Fair and its connections to agriculture reminded me of a story told by my father. At the time he was 12 and his brother Marshall was 13. They  had raised a calf as a 4-H project and were to exhibit it at the fair. It was 1941 – Pearl Harbor and interstates were still in the future. To get their cow to the fair in Louisville required that it be transported by train, so they took it to the railroad station by truck.

As dad was unloading it the cow it got away and he and his brother chased the cow down Depot Street, down Main Street, and several blocks up East Broadway before catching it. Later they continued to the fair by train, eventually coming back to Winchester late that night after an exciting day. It was not their only trip to the fair, to be sure. But, as the senator mentioned, the 1942 and 1943 fairs were canceled, so it was their only trip as 4-H exhibitors.

The 2021 Kentucky State Fair ends Sunday. There is still time for you to show support for Kentucky’s farmers and artists!